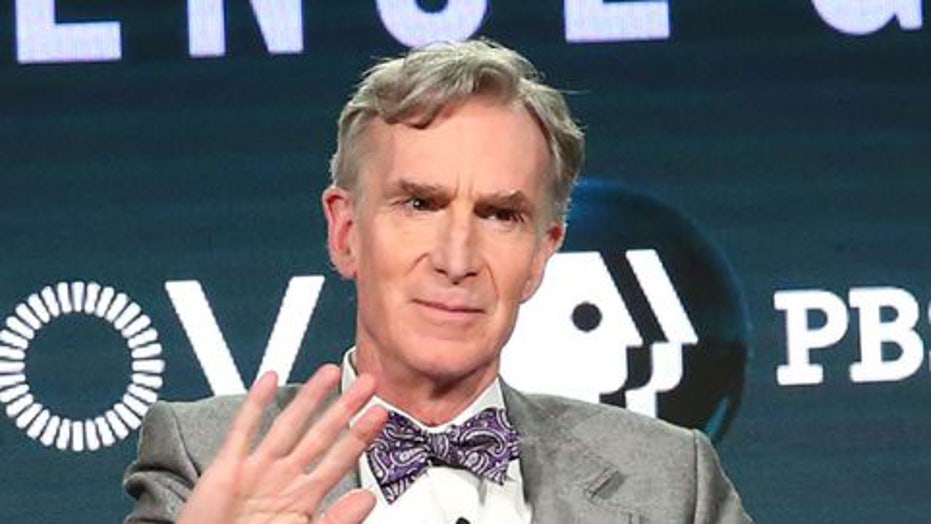 Bill Nye is taking the Walt Disney Company to trial over claims that the organization drastically short-changed him on profits from his successful 1990s TV show.

Nye initially filed a lawsuit against Disney and many of its subsidiaries in 2017 claiming that an “accounting error” discovered in 2008 shows the Mouse House didn’t pay him his due share of the profits for “Bill Nye The Science Guy.”

According to The Hollywood Reporter, an L.A. Superior Court judge allowed Nye to take limited claims against Disney to trial after a fourth amended complaint. That trial is reportedly scheduled for May 2020.

In Nye’s most recent complaint, he estimates that he’s owed $28 million in damages from the way the company handled the show's profits. He’s also seeking punitive damages arising from how the company has, “a long and consistent pattern of under-reporting revenue and improperly applying deductions.”

The series ran 100 episodes on PBS from 1994 to 1999 and was syndicated to local stations, eventually earning it 23 Emmy nominations with 19 wins. Deadline reports that the host initially became suspicious when Disney paid him for his share of the profits in April 2008 before sending a second letter alleging it overestimated his share and asked for a majority of the money back.

THR notes that Disney tried to get the suit thrown out in May 2019, about two years after he filed the lawsuit, arguing that he waited too long to make the complaint after he became suspicious. Nye responded at the time by saying the quarterly profit statements he received from a subsidiary lacked detail, making it impossible for him to understand if the numbers were accurate. He also noted that he was therefore forced to spend his own time and money auditing Disney.

An L.A. Superior Court Judge granted a summary judgment to Disney with respect to participation statements issued before Jan. 8, 2011. Although that’s still years before Nye moved forward with his requested audit, he was told that the company had such a backlog at the time that he may need to wait three to four years for it to begin.

Nye said the audit started in May 2016 but the company did not “produce documents including its license agreements with Netflix and Apple and its sales income from its websites,” according to the initial lawsuit.

"Nevertheless, even in the absence of these essential documents, even without the ability to fully examine the accounting and related records of the Defendants ... the Auditor identified hundreds of thousands of dollars in underreported payments owed to Mr. Nye," Charles Rainey, Nye’s lawyer, said in the initial complaint.

"The defendants, and each of them, have engaged in an ongoing, deliberate conspiracy to deceive Mr. Nye and the ‘BNSG’ Owners, and deprive them of their rightly owned share of the Net Profits from the ‘BNSG’ series and derivative works," Rainey wrote.

Nye will get to move forward with the more recent participation statements at the trial. The outlet also notes the judge rejected Disney’s bid to rule out punitive damages. However, the company was able to avoid claims it breached any fiduciary duties.