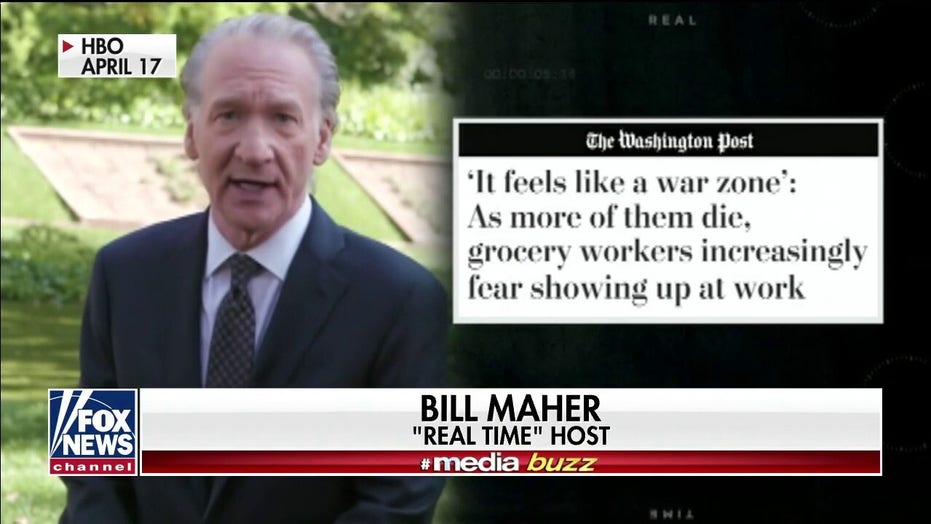 Accuses media of overhyping the virus.

"Real Time" host Bill Maher looked back with apparent regret Friday night on the Democratic-led impeachment of President Trump, saying it "turned out to be a horrible thing."

During a conversation with liberal filmmaker Michael Moore, Maher pointed to Trump's recent firings of inspectors general, most recently the ousting of State Department watchdog Steve Linick, and complained the firings got very little media attention amid the coronavirus pandemic.

Moore then pivoted the conversation to the Russia investigation -- claiming Trump "bullied" former Special Counsel Robert Mueller, and insisting Mueller "got scared" and refused to interrogate the president. 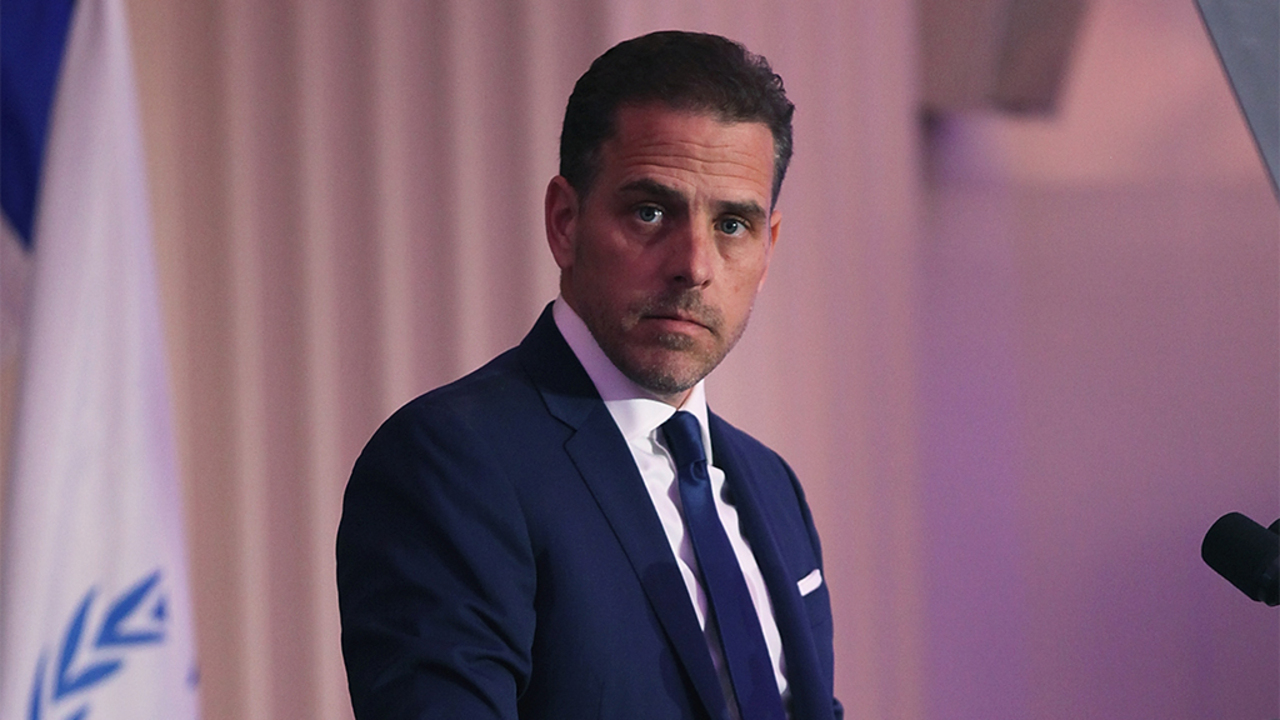 Maher, however, brought the conversation back to the Ukraine scandal, which led to Trump's impeachment because the president was accused of withholding foreign aid in hopes of persuading Ukraine to investigate Joe Biden and his son Hunter Biden.

"Just the impeachment, you know, I mean, if I could do it over again I wouldn't because it just emboldened him," Maher continued, "Now he can conduct this war on accountability and nobody even -- it barely made the papers. I bet you people are watching this and going, 'Wow, I've never heard that because the news is all COVID."

Moore agreed, saying that the removals of the government watchdogs make the president "very dangerous."