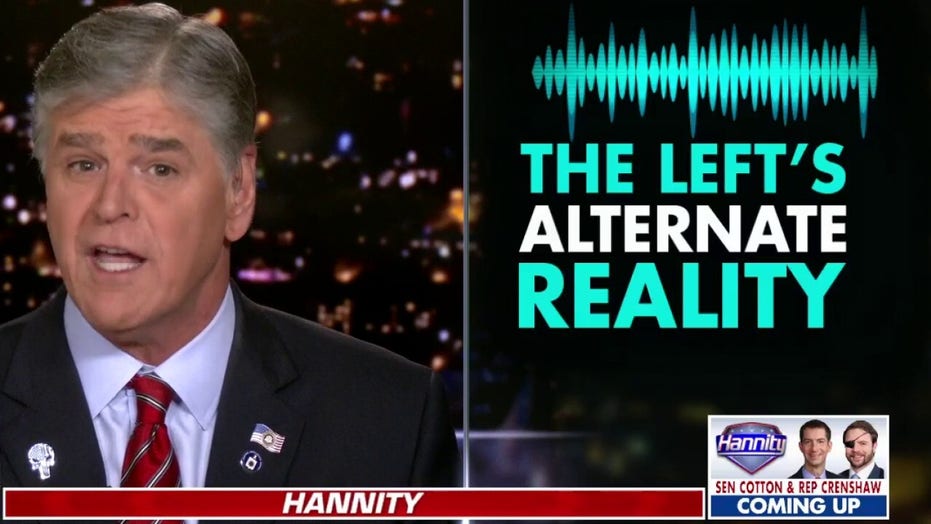 "Real Time" host Bill Maher doubled down on his criticism of the media's sensationalism of the coronavirus outbreak, calling out The New York Times for highlighting six specific coronavirus deaths that don't reflect the majority of victims.

On Friday, Maher slammed the paper for headlines that read "Braced for Apocalyptic Surge, New York Avoids Worst, So Far" and "It's Terrifying': Millions More Out of Work" that quoted a Hollywood event planner instead of someone of significance like President Trump or Dr. Anthony Fauci.

"What the f--- is 'It's terrifying' doing in a headline?" Maher asked. "How about this: Just tell me millions are out of work without the flashlight under the chin and I'll decide how I feel about it."

On Monday, the HBO star took to Twitter and blasted what he called "flashlight journalism."

"Following up on my point on Friday's Real Time re #FlashlightJournalism (as in, flashlight under your chin), NY Times next day has a page 'Those We've Lost': 6 ppl profiled, ages 33, 48, 31, 25, 64, 94 leading one to believe that 2/3 of those taken by covid are under 50, vs the reality of less than 5%, in line with last year's flu," Maher wrote. "And the profiles are about personal details only, nothing about possible underlying conditions, which would give this context.

"Context, which is what we need right now, not more fear," he added.

During his closing remarks, Maher warned that the constant "doom and gloom" coverage of the outbreak could pave the way for Trump's re-election as the hopeful alternative.

CRENSHAW, MAHER CLASH OVER TRUMP: IS GOAL TO MAKE PRESIDENT 'LOOK BAD' OR 'GET TO THE TRUTH'?

"Now that we're starting to see some hope in all of this, don't hope-shame me!" Maher began. "You know, the problem with nonstop gloom and doom is that it gives Trump the chance to play the optimist. And optimists tend to win American elections. FDR has said, 'The only thing we have to fear is fear itself.' You know, as full of s--- as he is, I could see Trump riding that into a second term. And then there will be no more hope left for you to shame."

"Enough with the 'Life will never be the same' headlines!" Maher exclaimed, later telling journalists "We need the news to calm down and treat us like adults. Trump calls you 'fake news,' don't make him be right."