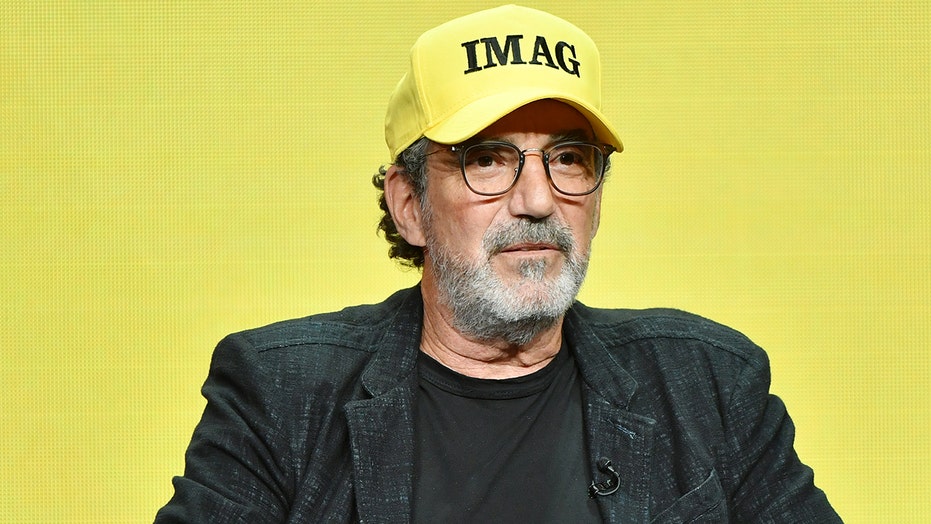 BEVERLY HILLS – One of Hollywood’s most prolific executive producers is now wearing a new hat.

Chuck Lorre, co-mastermind behind “The Big Bang Theory," “Two and a Half Men” and many other television hits, is again turning his attention to comedy. But it's in a way he reckons will be unfathomable to some viewers.

“Bob Hearts Abishola” chronicles the life of a Detroit sock businessman -- played by “Mike & Molly” star Billy Gardell -- who suffers a heart attack, then falls for his cardiac nurse, a Nigerian immigrant played by Folake Olowofoyeku.

"This show, on the surface, looks like a romantic comedy, but I've done that and I didn't want to do it again,” Lorre told the Television Critics Association during a CBS presentation at the Beverly Hilton Hotel on Thursday.  “It is our entrance point to the series, these two very different people meeting and finding, over a very slow process, a relationship. But the story I wanted to tell is about the greatness of first-generation immigrants … the hard work, the rigorous honesty that goes with coming here and grabbing hold of the American dream."

But political undertones are but one element of the series.

“It’s not a political show,” Lorre said. “It’s an homage of what we’ve been through, what our ancestors have been through, which is coming here and somehow finding a foothold and making a life for ourselves and for our children, and descendants.”

“If you dig deep, maybe every show is a political show. This is just a show that takes the time to recognize the greatness in that endeavor,” Lorre added.

The executive producer was pressed by a reporter about whether Abishola’s character migrated to the U.S. legally or illegally – to which Lorre responded: “We’re not commenting about legal or illegal immigrants. We’re making a comment on the people who are working here and working their hearts out.”