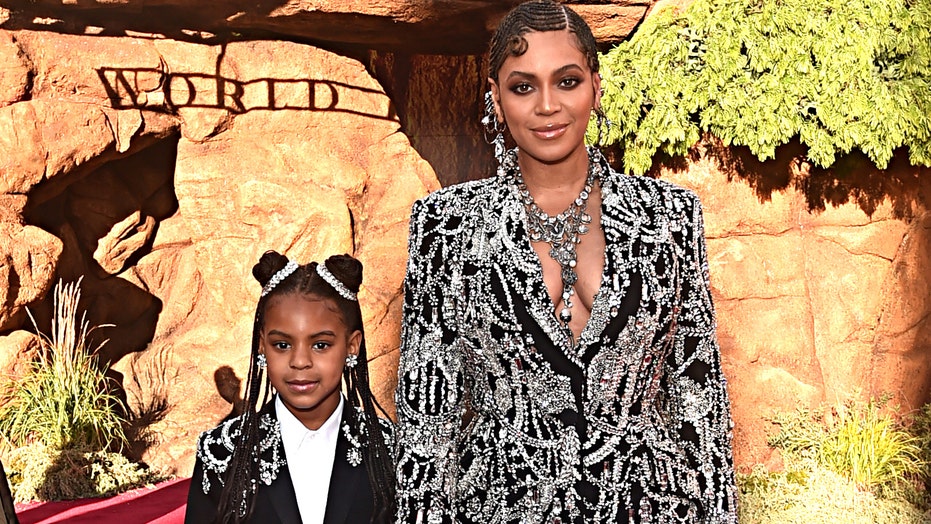 The apple doesn’t fall far from the tree.

Jay-Z and Beyoncé‘s 7-year-old daughter, Blue Ivy Carter, was awarded the Ashford & Simpson Songwriter’s Award at the 2019 Soul Train Awards on Sunday for her contribution to the tune “Brown Skin Girl.”

The song was released in July as part of “The Lion King: The Gift” soundtrack. Blue Ivy’s vocals are also featured at the beginning and end of the track.

JENNIFER LOPEZ SAYS SHE DID 'HUSTLERS' MOVIE 'FOR FREE': 'I BANK ON MYSELF'

Beyoncé is currently involved in a trademark battle over her daughter’s name. The superstar singer claimed in court documents that her child is “cultural icon,” so this latest honor may help her case.