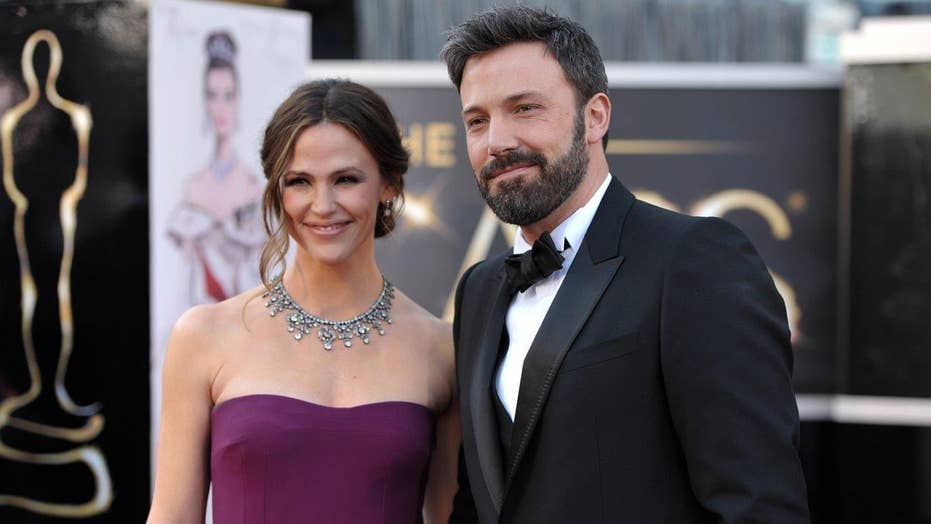 Affleck and Garner spotted skiing together

Ben Affleck and Jennifer Garner are calling off their divorce, sources claimed to People magazine. The celebrity gossip magazine reported that the pair has decided to halt their plans for a divorce, at least for now.

“Jen has called off the divorce,” a source told People. “She really wants to work things out with Ben. They are giving things another try.”

Reps for the stars did not immediately return Fox News' requests for comment.

Another source also revealed to People the pair decided to try to work it out.

“There is always a chance of reconciliation. They love each other. They also really, really love their kids, and those kids love their parents,” the source said.

Affleck and Garner got married in 2005 and announced their breakup in June 2015. They have three children.