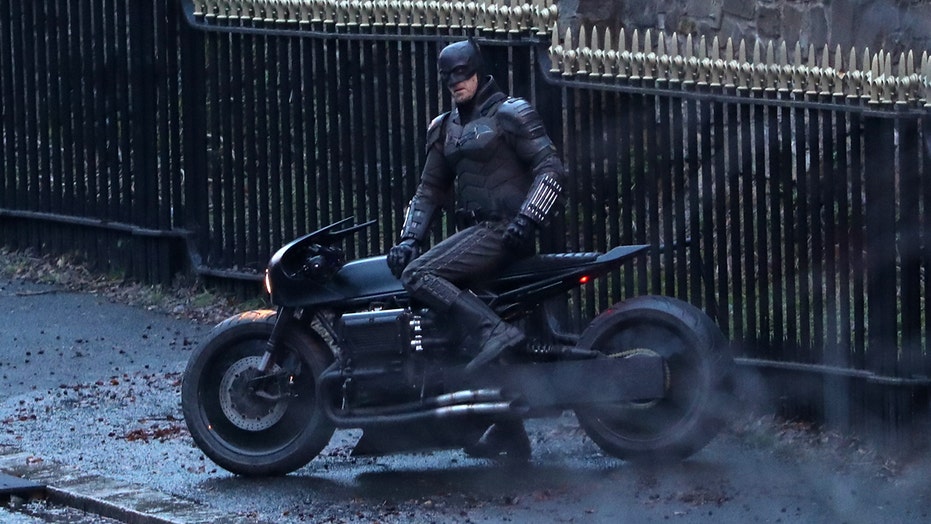 Shooting on "The Batman" is up and running again.

The U.K. production of the DC superhero movie was shut down earlier this month when an individual on set tested positive for coronavirus.

A spokesperson for Warner Bros. said Thursday that filming had resumed after a hiatus for quarantine precautions. The studio has not identified the person who had the virus.

Robert Pattinson stars in the Matt Reeves-directed film, which had been on hiatus for almost six months because of the pandemic. The positive case came just three days after “The Batman” had initially resumed shooting.

“The Batman” was originally supposed to hit theaters in June 2021 but was pushed back to October 2021 because of the delays.

At the time, a spokesperson for Warner Bros. told Fox News, “A member of ‘The Batman’ production has tested positive for COVID-19, and is isolating in accordance with established protocols. Filming is temporarily paused."

A teaser trailer was dropped at DC FanDome on Aug. 22 and showed off Pattinson in his suit as well as a new Batmobile. Fans loved the dark and edgy interpretation of the classic character.

The film also features Zoë Kravitz as Catwoman, Paul Dano as The Riddler, Jeffrey Wright as James Gordon, John Turturro as Carmine Falcone, Andy Serkis as Alfred, and Colin Farrell as The Penguin.