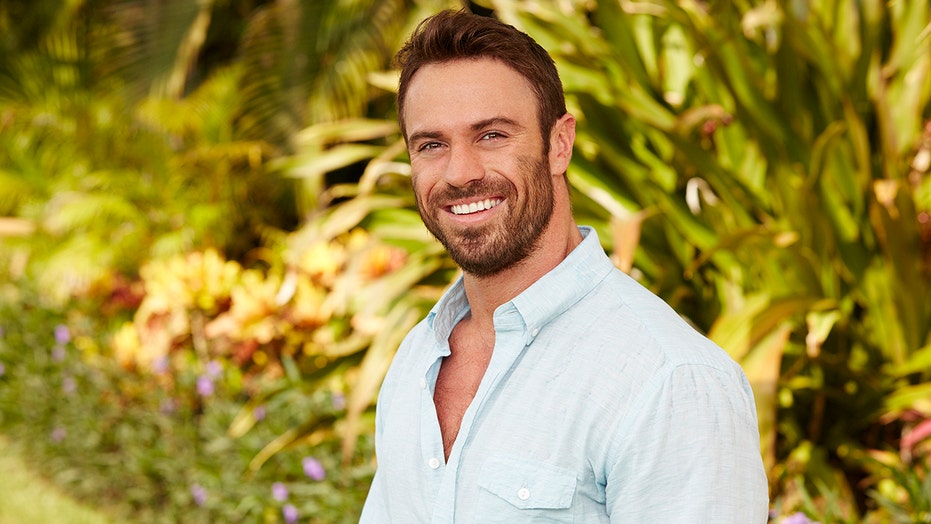 "Bachelorette" star Chad Johnson is kissing reality television goodbye after revealing he's set his sights on a full-time gig in adult entertainment instead.

The former contestant of the ABC show told Fox News in an interview last month that his reputation was ruined and his sponsorships were lost following an arrest for domestic violence due to a drunken fight he got in with on-again-off-again girlfriend Annalise Mishler.

He pleaded not guilty to six misdemeanor charges stemming from the February incident and the duo, who have reconciled, has since taken up a side gig posting risque videos online through the OnlyFans app.

Chad Johnson reveals his plans to move to Las Vegas to pursue a career in adult entertainment. (Getty)

Now, his temporary crossover to adult entertainment is a gig he's interested in pursuing full time because it's fun and the money is good, he told the Daily Mail in a recent interview.

"I'm tired of basically being f--ked around by Hollywood! I need money, I gotta figure out something, this is a way to take the power back," Johnson told the outlet.

"To be able to make money off of it is f--king amazing. I don't regret it at all," he added. "I always knew I'd do something in this industry I just wasn't sure what."

While he admitted that his OnlyFans gig is "going really well," Johnson said his vision for the future involves moving to Las Vegas to "keep the ball rolling."

"Houses are so cheap in Vegas, I could get like a compound out there. I could set up a house with multiple studios in every room and then just fly people in, it would be fun," he continued.

Johnson said he's willing to make the move from Los Angeles to Vegas despite his family not being on board. His sister, Tiffany, is "embarrassed and ashamed" by Johnson's latest sidestep in the entertainment industry, but she concluded he's "happy."

In March, the "Bachelorette" star told Fox News he was "feeling a lot better" following his arrest, which had left him feeling suicidal.

He insisted his argument with Mishler escalated due to his drinking, but the pair both claimed that he did not physically harm her.

"A lot of people are assuming that Chad beat me up physically based on the domestic charge. I don't want people to think he beat me up. Alcohol is really the main thing here and without that this wouldn't have happened," Mishler told us.

The pair agreed to go to couple's therapy and now engage in OnlyFans videos together.