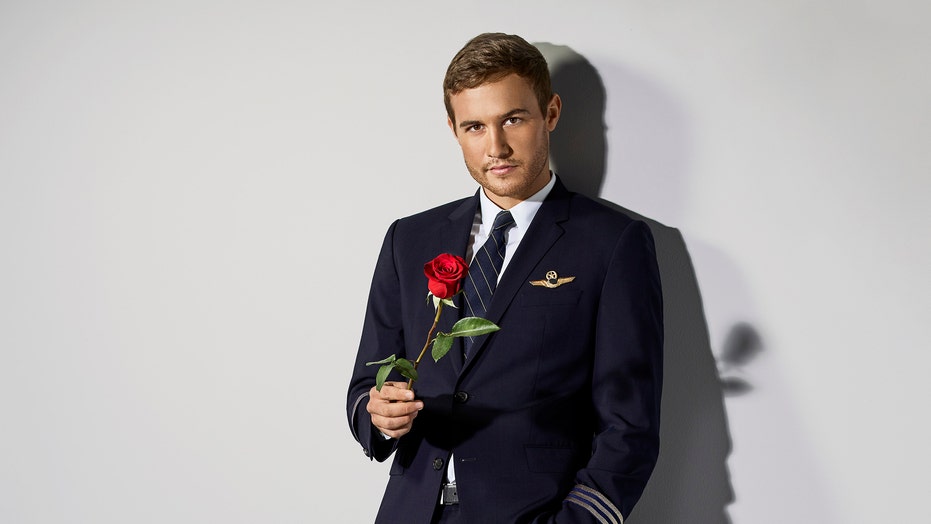 "Bachelor" star Peter Weber can't catch a break! After a golf cart accident left him with stitches, the series' leading man learned one of the women competing for his love may be drinking heavily on set.

The drama became tense on Monday's episode, which showed contestant Kelsey crying over the thought of Peter dating other women.

"I'm very sad," Kelsey told another contestant, Tammy, via People. "I'll never be okay [with him dating other people]. There's never an end."

"Honestly, I never expected to have feelings this strong," she added. "It felt really good to get the validation I did tonight. It made me really happy."

It wasn't long before Tammy filled Peter in on Kelsey's tearful confession.

"Kelsey had a mental breakdown because Sydney went off with you in a helicopter," Tammy informed Peter. "She was sitting by herself crying her eyes out. I've seen multiple times that she's drinking excessively."

Peter then decided to confront Kelsey about her tears face-to-face.

"I was emotional but it wasn't a breakdown," Kelsey told the "Bachelor" star, according to the magazine. "I want you to know I didn't have an emotional breakdown. I was sad, I was really sad."

Kelsey continued: "It's not like every day has been like that. It was just the first time after a one-on-one where my feelings were really strong."

This isn't the first time a contestant on the ABC dating show has been accused of drinking heavily. The show's spinoff, "Bachelor in Paradise"  came under intense scrutiny in 2017 after a producer claimed Corinne Olympios was too drunk to consent to a sexual encounter in a pool with DeMario Jackson.

According to author Amy Kaufman, who wrote "Bachelor Nation: Inside the World of America's Favorite Guilty Pleasure," the "Bachelor in Paradise" scandal led to the network implying a "two-drink per-hour maximum" rule.