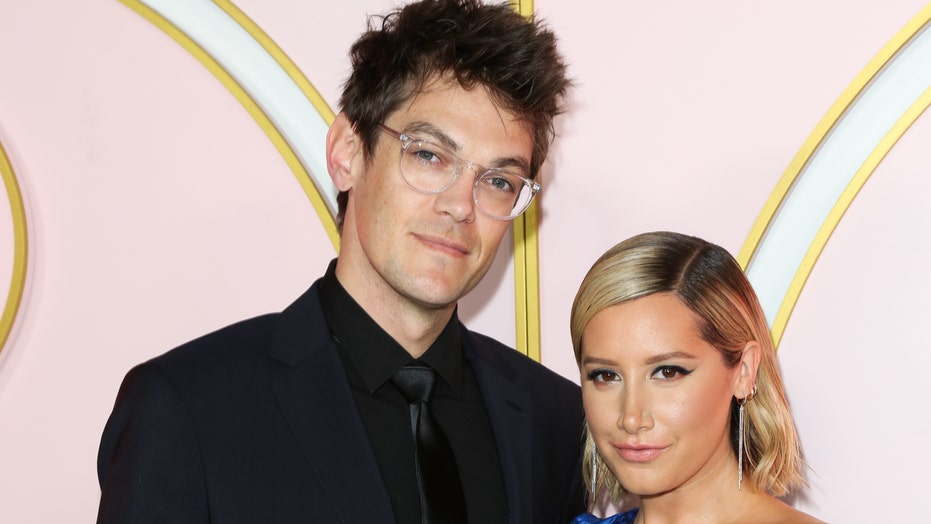 Ashley Tisdale and her husband Christopher French are expecting their first child together, the pair announced Thursday.

In the first snapshot, the "High School Musical" alum -- wearing a white flowy dress -- is seen cradling her baby bump as she and French stood together, looking down. In the second picture, the couple lovingly looks at each other.

Tisdale left the post captionless. French also shared the news on his social media account with a photo of him standing behind Tisdale, placing his hands on her arms. Like his wife, he didn't write a caption.

"So happy for you babe! You're going to be the best mama!" commented Lea Michele.

Emma Roberts, who is also expecting a baby with Garrett Hedlund, simply commented with heart-eyed emojis.

Tisdale and French tied the knot in 2014.