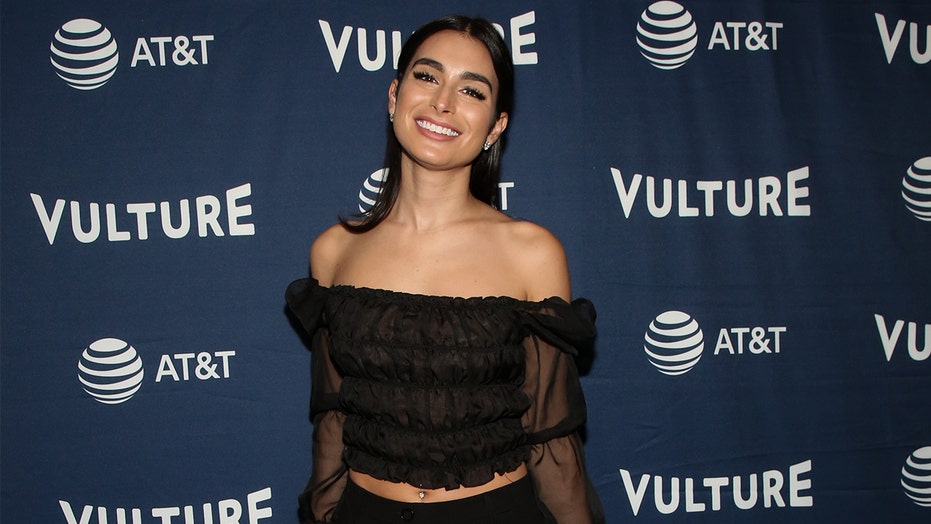 On Tuesday, the 31-year-old took to Instagram to post a photo of herself wearing a T-shirt that reads "Virginity Rocks."

In the accompanying caption, Iaconetti wrote: "I was puzzled on Christmas morning when I opened this shirt Jared got for me," she said of husband Jared Haibon.

She continued: "He said he thought it would make for a good Instagram, so here it goes. For years I felt left out and awkward when the topic of sex would come up."

"In grad school, I would always do my best to change the subject or go to the bathroom when my friends would start talking about sex," Iaconetti continued.

The reality star then went on to say that anytime she'd "admit" she was a virgin, people would ask her "many questions as to why."

The shirt that Iaconetti is wearing appears to be from YouTube personality Danny Duncan's merchandise collection, whose branding, according to a 2018 Vice article, "is a little tounge-in-cheek."

Duncan did clarify to the outlet, though: “If you’re a virgin, I really do think that’s amazing. I wish I had that self-control," he said at the time, while also sharing that kids will tell him that he's inspired them to wait to have sex.

After a fan pointed out to Iaconetti the origin of the tee, she said: "... I hope other people take it the way I have."

In 2015, Iaconetti revealed to the world that she was a virgin while on Chris Soules' season of "The Bachelor." Three years later, in an interview with Us Weekly during the "Bachelor Winter Games: World Tells All" special taping, Iaconetti said she was finished discussing the topic.

“I know what everybody’s million-dollar question is -- have we or have we not? -- but I will never, ever, say yes or no to that question,” Iaconetti said at the time, referring to Kevin Wendt.

She added: “Just because I’ve been public about it in the past, doesn’t mean that I can’t make something private once somebody else is associated in that topic of my life.”