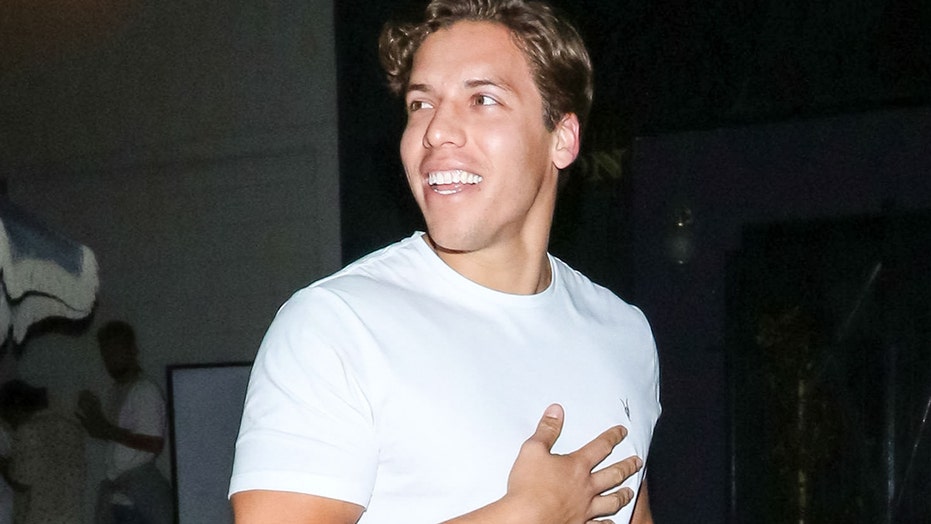 Baena, Schwarzenegger’s youngest son, has been following in his “Terminator” father’s footsteps by regularly hitting the gym and packing on muscle mass — much like Schwarzenegger did throughout his bodybuilding career.

The 22-year-old announced he was nominated for the “#classicchallenge,” a social media initiative that encourages gymgoers to imitate Schwarzenegger’s classic bodybuilding poses, as he shared two photos showing off his massive upper body.

Fans were quick to draw comparison to his father.

“Beast 💪 you look so much like your father,” another user wrote.

“You definitely got them Arnold chest genetics… incredible. Looking forward to seeing you on a Classic Physique stage. You are the man !!”

Prior to his “Terminator” role and his California governor term, father Schwarzenegger was made famous through his bodybuilding career, in which he retired from in 1980.

During Schwarzenegger’s bodybuilding career, he was named Mr. Olympia seven times between 1970 and 1980 before slowly breaking his way into Hollywood.

His roles in “Hercules in New York” and “Conan the Barbarian” were strongly tied to his imposing physical presence.

Schwarzenegger, 72, had son Joseph with Mildred Baena, his former housekeeper while he was still married to Maria Shriver. He shares four children with his ex-wife: Katherine, 29, Christina, 28, Patrick, 26, and Christopher, 22.