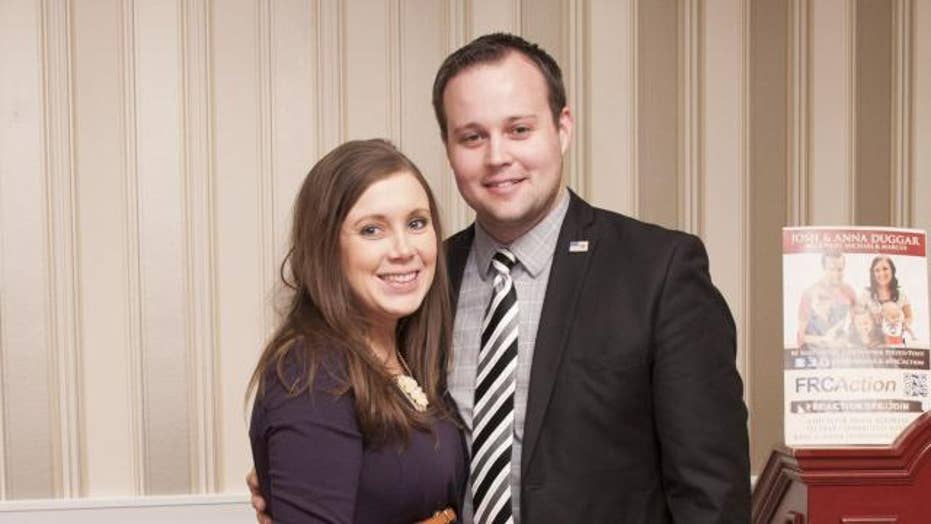 Anna Duggar marked the 11th anniversary of her marriage to Josh Duggar on social media Thursday.

The former “19 Kids and Counting” star took to Instagram to share an image of her wedding day in 2008, along with a celebratory note about her relationship.

“11 years ago, before God, our family and friends we said, ‘I do!’ — and my how the past 11 years have flown by!” she wrote. “The joys we’ve experienced together have far surpassed the shadows of sorrow we’ve walked through. Through it all, God’s kindness and grace has sustained us.”

The couple’s marriage was rocked when Josh admitted in May 2015 to wrongdoing after being accused of sexually assaulting his four female siblings and an additional female victim when he was a minor.

“Twelve years ago, as a young teenager I acted inexcusably for which I am extremely sorry and deeply regret. I hurt others, including my family and close friends. I confessed this to my parents who took several steps to help me address the situation,” Josh wrote on Facebook at the time.

Months later, Josh admitted to infidelity when he was exposed in a data breach along with several other users of the affair-facilitation website, AshleyMadison.com. However, the couple's marriage survived the scandal and they are currently expecting their sixth child together.

Anna hinted at other difficult times in their marriage in her anniversary post, such as the miscarriage she revealed to "Today" in 2010.

She concluded her message saying: “I love you so much Joshua and look forward to growing old together! (Gotta admit though...being young together is pretty fun too!)”