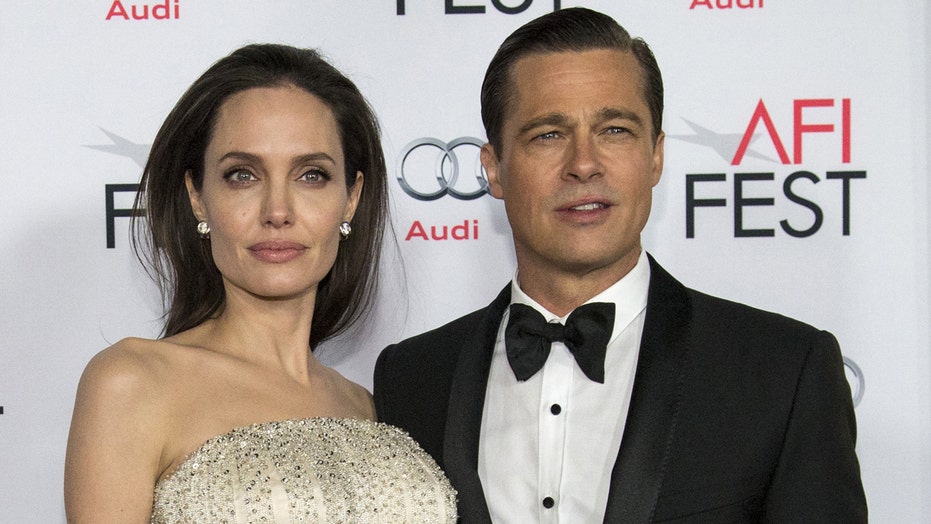 Angelina Jolie said she lost herself at the end of her relationship with ex-husband Brad Pitt.

Jolie filed for divorce from Pitt in September 2016 after two years of marriage and nearly 12 years together. They have six children.

In a new interview, the actress called the breakup a "complicated moment" and admitted, "I didn't recognize myself anymore."

"I had lost myself a bit," she told French magazine Madame Figaro of the moment when her "relationship with Brad was coming to an end." 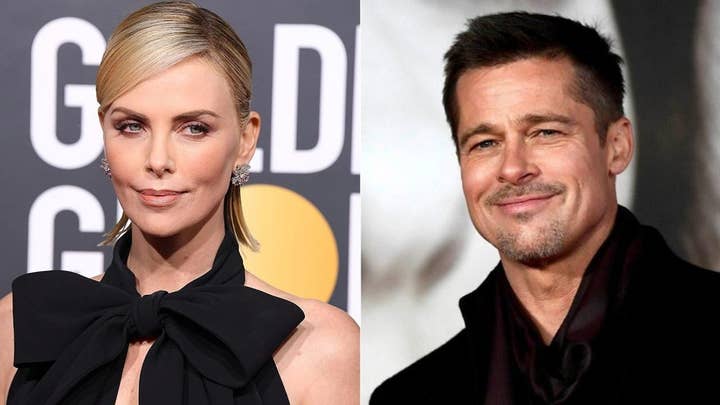 During the separation, Jolie, 44, said she felt "smaller, almost insignificant, even if it wasn’t necessarily obvious."

She added: "I felt a deep and genuine sadness. I was hurt."

MADDOX JOLIE-PITT SPEAKS OUT ON ALLEGED ESTRANGEMENT FROM BRAD PITT

Pitt, 55, recently opened up about their divorce in an interview with The New York Times where he revealed he sought help from Alcoholics Anonymous after Jolie filed for divorce.

“I had taken things as far as I could take it, so I removed my drinking privileges,” he shared.

He also confessed previously that he used alcohol and marijuana as numbing agents before Brangelina's breakup.

“I can't remember a day since I got out of college when I wasn't boozing or had a spliff, or something," he told GQ Style in May 2017. "Something. And you realize that a lot of it is, um — cigarettes, you know, pacifiers. And I'm running from feelings."

I'm really, really happy to be done with all of that. I mean, I stopped everything except boozing when I started my family. But even this last year, you know — things I wasn't dealing with. I was boozing too much. It's just become a problem," he said. "And I'm really happy it's been half a year now, which is bittersweet, but I've got my feelings in my fingertips again.”