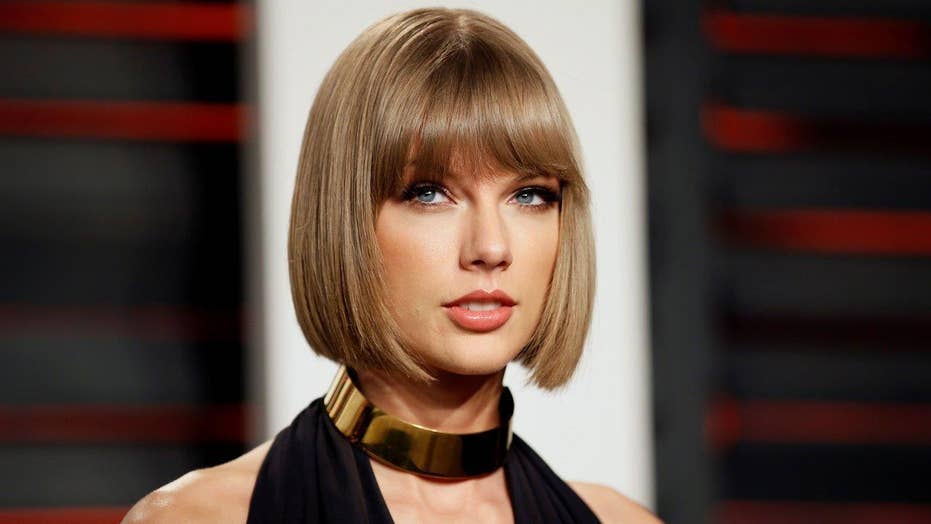 Andy Cohen is sharing even more stories from his years of schmoozing with celebrities.

Not to mention, he knows what Madonna smells like.

WATCH: Lance Bass on Hooking Up with Andy Cohen

Prior to the release of his new book, which comes out Tuesday, Cohen admitted to ET that he was "worried" he might end up getting the silent treatment from a few famous folks. "People are going to be pissed, because I'm really revealing a lot," he confessed. "I'm moving the goal post, and I just feel like if I'm going to do it again, it has to be bigger and better and dishier."

Here's a look at seven of the biggest "Superficial" bombshells:

Cohen recounts that when at the Met Ball this year with Sarah Jessica Parker, whom he attends the event with every year, he had a brief run-in with Swift at the bar. According to Cohen, the "Shake It Off" singer was searching for a spot to watch Lady Gaga's performance when Cohen noticed an open area by Perry.

"Why I felt I needed to get involved I will never know (maybe I was auditioning for her squad?) but I innocently said exactly the wrong thing to her, which was, 'Your friend Katy is sitting in the corner and there's plenty of room around her,'" he recalls.

"I said, 'Perry,' at which point she clearly let me know that she's the exact opposite of her friend," he continues. Cohen says he then tried to make light of his misstep, which led Swift to instruct him not to mention this on his show.

"She didn't threaten me about putting it in my book, so here we are," Cohen quipped, adding that he failed his "squad-ition!"

Cohen writes that he nearly witnessed a reunion between these exes after hosting the "Friends" reunion during the tribute to TV director and producer, James Burrows, last February. The 48-year-old TV personality says he was having a drink with Mayer when he noticed the cast of "Friends," sans Matthew Perry, having dinner at a nearby table.

"We realized they had to walk by our table to leave and that would be a 'moment,'" Cohen recounts. He decided to instead greet the cast, but Mayer did not join him. "As much as I would've loved to see the ultimate reunion -- Aniston and Mayer -- we left before they did and went to bed. Separately."

Cohen writes that in addition to Swift, he also had an awkward interaction with Strahan at the Met Gala. On his radio show, Cohen brought up Strahan leaving "Live!" for "Good Morning America," and claims the former NFL pro said that "hurt his feelings."

After insisting that he said nothing bad about Strahan, the two "hugged it out."

Cohen also writes that despite all the reports, he was never contacted by ABC about replacing Strahan as Kelly Ripa's permanent co-host.

"Today was the day I said no to Oprah," Cohen writes about Jan. 6, 2015. The TV host says that he was asked to appear on OWN's "Oprah: Where Are They Now?" but "passed" because he felt "people should pretty much know where I am now."

Cohen says he then turned down Winfrey a second time when Gayle King asked if he and Anderson Cooper wanted to have brunch with them in Santa Barbara, Calif. He declined the invitation because he had to fly back to New York to film a live show, but admits that he experienced major "FOMOBO, which is Fear of Missing Out on Brunch at Oprah's."

Cohen proves he's one of Madonna's biggest fans in his new book. At a star-studded event in May 2015, he recalls kissing her ring. "Literally kneeled by her at her table and said I didn't like all the ageism being leveled at her," he writes.

Cohen also insists that Madonna has a distinct smell. "Are there Madonna-approved scents, and then does she have someone in there spraying her scent before she gets there?" he ponders.

Cohen says he found himself in a "complete pickle" with Tori Spelling after making fun of her on "WWHL" for burning herself on a hibachi at Benihana. The "Beverly Hills, 90210" actress sent him an email expressing how upset she was over the joke and that after the burn, she would "never be able to use her arm again," Cohen claims.

After "profusely apologizing," Cohen writes that he still "has a bad feeling about this" relationship.

Cohen reveals that he nearly convinced Cher to do a radio show with him that would take place out of her home. "I told her, you can do it from your house and not have to worry about makeup or anything," he recalls.

He says he also missed an opportunity to get a tour of the 70-year-old music icon's bedroom, which he greatly regrets.

Tune in tonight for ET's interview with Cohen, and get even more details on these jaw-dropping celebrity accounts.