Alyssa Milano under fire after supporting Joe Biden over MeToo claims. Biden was accused by former Nevada state assemblywoman Lucy Flores of making her feel uncomfortable at an event five years ago, saying she felt 'powerless' at his 'intimate behavior.'

Alyssa Milano is opening up about her friendship with former Vice President Joe Biden.

The actress appeared on “Girlboss Radio with Sophia Amoruso” and shared insight into just how deep her connection with the presidential hopeful goes as well as her thoughts on the recent allegations made against Biden regarding “unwanted touching.”

“I’ve known Joe for a while. I've had numerous conversations with him recently — about the allegations that came out. As much as a vice president of the United States of America can be your friend, I feel like Vice President Biden is a friend,” said Milano, 46. 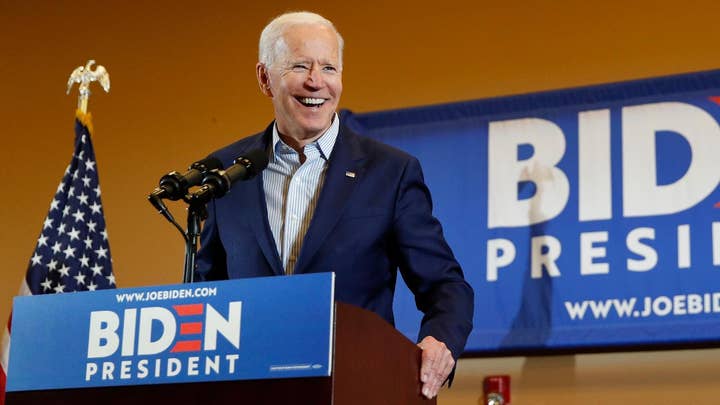 “Here's the story that I think encapsulates who he is. He called me for my birthday last year, which should be enough. Right? That should be enough of the story. But the story actually gets better. I asked him what he was doing, he said he was in the car with his granddaughter who he had picked up from college and the two of them were just taking a road trip together alone. And that's Joe Biden.”

The “Charmed” alum recently received a flurry of criticism after she defended Biden last week and promoted his 2020 candidacy, despite allegations that he inappropriately touched several women. During an appearance on MSNBC, Milano described Biden’s behavior as “a culture difference” given the fact he was brought up in a household where affection was regularly displayed.

"For me, the thing that set this story – the Ms. Flores story – apart from all the other stories [is]: To Joe, this was a culture difference, because culturally he was raised in a family that was super affectionate,” Milano told MSNBC's Ali Velshi and Stephanie Ruhle last week.

Milano was referring to an allegation by Lucy Flores, a former Nevada assemblywoman who accused Biden of "plant[ing] a big slow kiss on the back of my head." 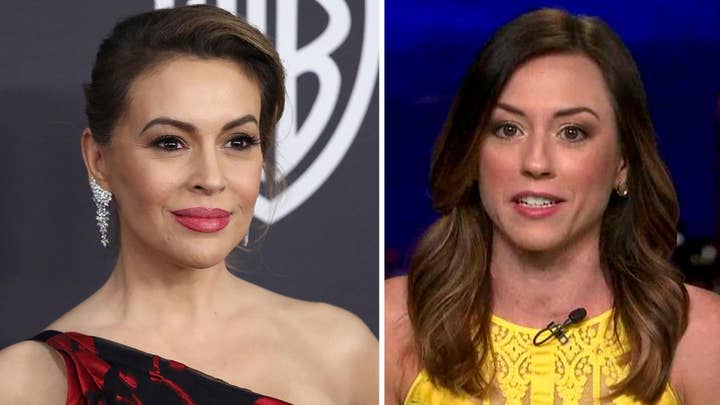 Amid the slew of allegations levied against Biden, Milano also spoke out to Girlboss Radio about the current state of the #MeToo era and what she believes is on the horizon for the movement that has swept over our society and spurred action in many industries.

“I really think the most important thing that we need to focus on right now is recruiting more men into the movement. And really holding them responsible for changing the culture and oppression of women. And then to figure out what happens next,” explained Milano.

“Like what happens to Aziz Ansari? Everybody read that article and was like, ‘Well, I don't know.’ I've had a few experiences like that in my 20s where I didn't really want to be there, but I was there and things happened and I'm not comfortable with that, you know? And it was so important that she came forward with how she felt because that allowed a number of other conversations to happen. And it's within these grey situations where I think the most reflection goes into it and we're able to have a conversation and create the vocabulary that hasn't been created already.”

Milano was referencing a sexual misconduct allegation brought against the comedian in a January 2018 article on babe.net in which a woman, identified only as Grace, alleged Ansari ignored her “verbal and non-verbal cues” during their encounter at his luxury New York City apartment.