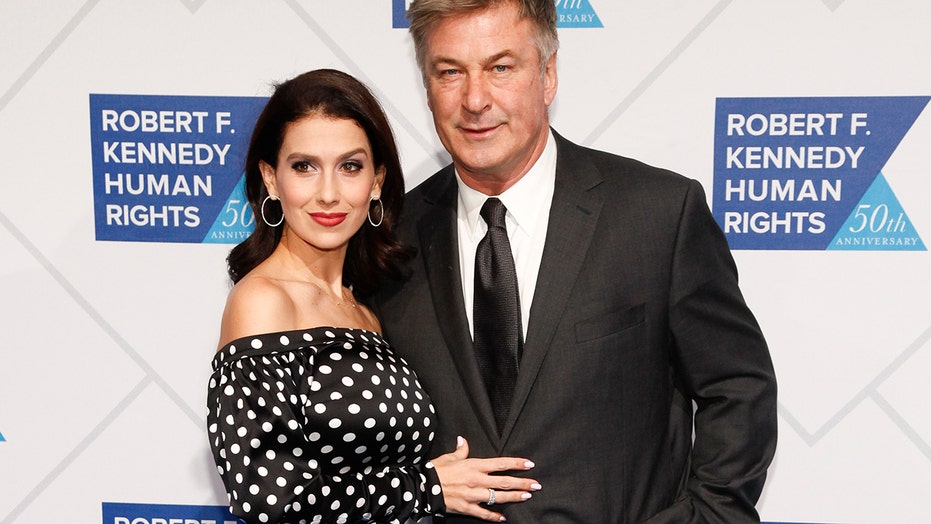 Alec and Hilaria Baldwin welcomed their fifth child into the world on September 8.

On Thursday, the couple, who marred in 2012, revealed his name: Eduardo Pau Lucas Baldwin.

"His name means ‘wealthy guardian of peace and light’. We love you baby Edu," she added along with a photo of the newborn.

The 62-year-old Emmy winner reshared his wife's photo and received congratulations from brother Billy Baldwin who wrote, "Wow... what a beauty!!"

Hilaria announced in April that she was expecting baby No. 5 and relished in the “great news” she received about her prognosis.

“I don’t have the words to express how this sound makes us feel,” she captioned an Instagram video of herself listening to her baking baby’s heartbeat. “Just got the great news that all is well and all is healthy with this little munchkin. I wanted to share this with you. Here we go again.”

The birth of Eduardo comes as Hilaria shared that she had multiple miscarriages within a year.