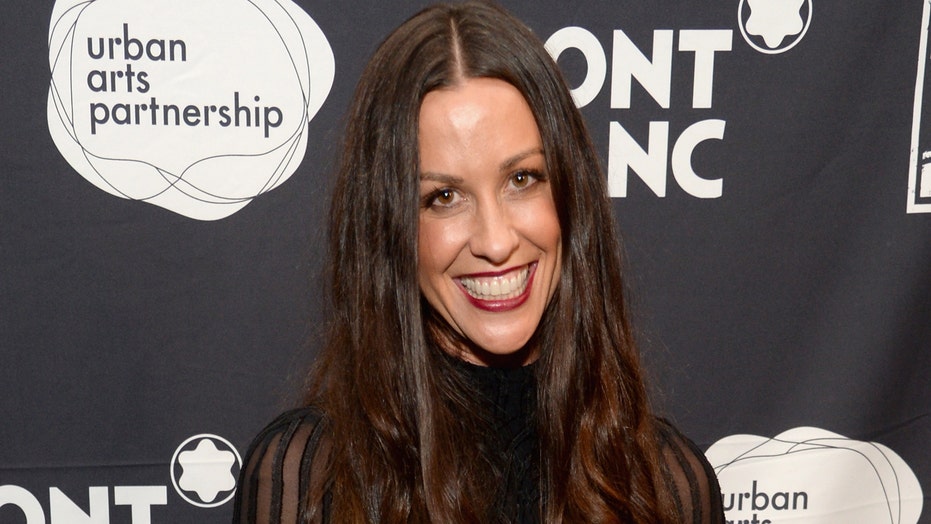 Alanis Morissette is speaking out.

The "Uninvited" singer recently opened up to The Sunday Times and discussed her experience as a woman in the music industry.

Morissette, 45, told the outlet that despite accusations of sexual misconduct against film moguls, the music business hasn't gotten to that level.

In fact, the singer believes that the #MeToo movement "hasn’t even begun in the music industry."

"Almost every woman in the music industry has been assaulted, harassed, raped," Morissette said. "It’s ubiquitous — more in music, even, than film. It’s just so normalized."

As for why sexual misconduct runs so freely within the industry, Morisette finds the answer simple.

"What, sex, drugs and rock’n’roll? By definition it’s crass, sweaty and aggressive," she explained. "But it’s only a matter of time before it has its own explosion of stories."

The songstress praised fellow musician Kesha for "already kicking a--" by bringing allegations and a lawsuit against music mogul Dr. Luke, even accusing him of rape.

Morissette said, however, that she'd have to think about whether she'd ever give up the names of those who harassed her.

"That’s got its own considerations. I don’t have an answer at this moment," she admitted. "My goal would be to take away the normalization. And the structures that allow it. As if those NDAs mean anything, are you joking?"

She also criticized people who question accusers for taking a long time to come forward.

"I mean, please. First of all, they didn’t wait. Second, they face the threat of losing their job, reputation, or not being believed," Morissette said. "At best it’s swept under the rug, at worst you are admonished or fired."

When asked whether she meditates to help ease her stress, the "Ironic" singer said: "Some of us are too traumatized to meditate."

"Someone who has a lot of cognitive activity on the negative, self-abusive side shouldn’t sit alone for too long. Too many voices," she explained. "[The trauma therapist] Peter Levine calls it ‘meditation-induced anxiety.' Like, full-blown PTSD stuff will eat you alive."