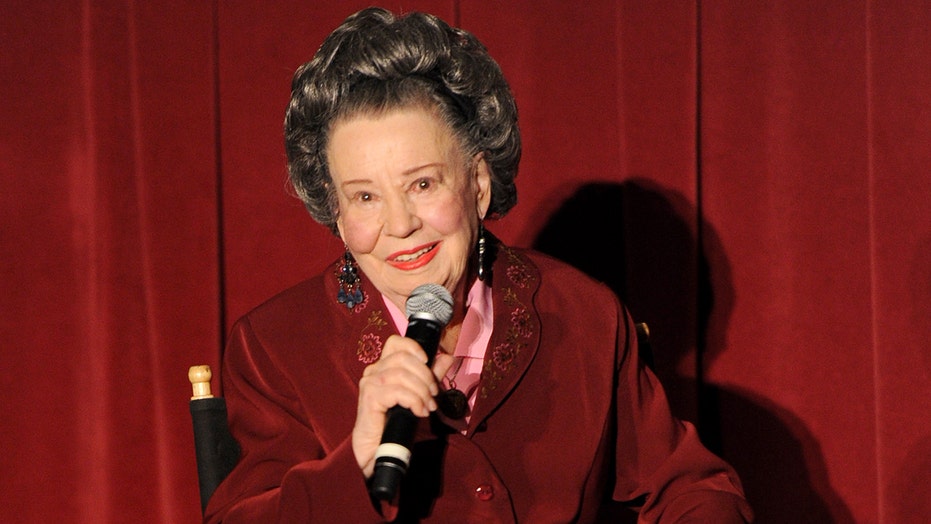 Diana Serra Cary, the child silent film star known by the nickname Baby Peggy, died on Monday in Gustine, Calif. She was 101.

Born on October 29, 1918 as Peggy Jean Montgomery, Cary began her career in the film industry at the early age of 19 months. During a visit with her mother and a friend to Century Film Studio in Hollywood, director Fred Fishbach became impressed with Peggy’s well-mannered behavior that led to her co-starring in short films. She soon began starring in her own series of films, becoming a major Hollywood celebrity and appearing in more than 100 shorts. She starred in a short film as "Little Red Riding Hood" in 1922 and in "Hansel and Gretel" in 1923. She starred in five feature-length films including “Captain January” in 1924 that was later remade as a musical starring Shirley Temple.

Her father, Jack Montgomery, was a cowboy who worked as a stuntman and an extra in cowboy films. In 1924, Montgomery got into a pay dispute with producer Sol Lesser that ended Cary’s contract which also ended the young actress’ career. Around the same time her grandfather stole all of the family’s earnings, leaving them broke. The family gained back their fortune after touring the country for several years in the late 1920s, but hard times arose again with the Great Depression.

Several years after returning to Hollywood, Cary changed her name from Peggy to Diana, after actress Diana Wynyard, and began a career as a magazine writer and journalist. In 1975, she began her book-writing career with “The Hollywood Posse,” a novel about the real cowboys who worked in movies. Her autobiography, “What Ever Happened to Baby Peggy” was published in 1996 and she authored her last book, “The Drowning of the Moon,” when she was 99.

She is survived by her son, Mark Carey and granddaughter Stephanie Carey. Her husband of 48 years, Robert Carey, died in 2003.

“She was a strong woman with a good soul, and believed in truth and doing the right thing,” said Mark. ” She is now at peace.”