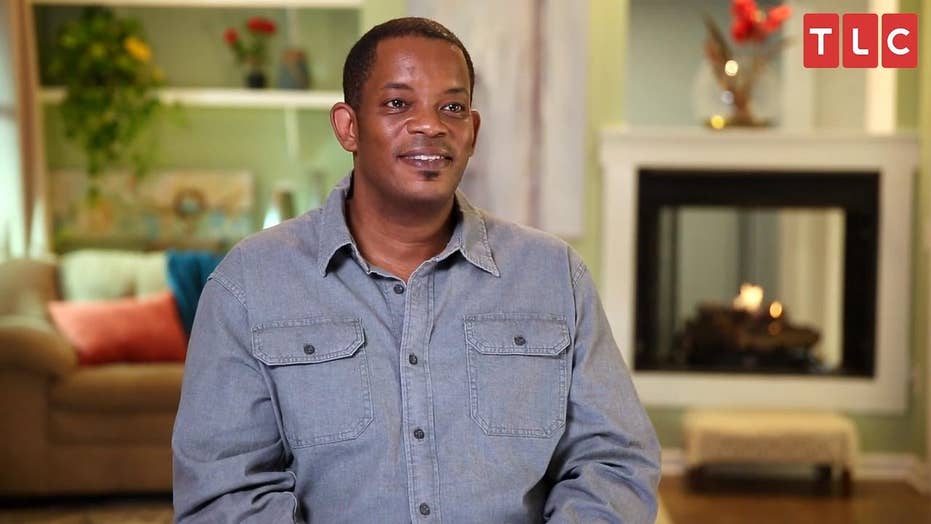 "90 Day Fiancé"s spinoff series, "Before the 90 Days," promises to bring the love and drama.

Season 3 of TLC's long-distance relationship show follows seven Americans who have fallen in love online, and now, they're heading overseas in hopes of a marriage proposal with someone they’ve never met in person.

First, the couples will get to know each other in a foreign land before possibly getting to be together in the United States.

In an exclusive clip from the season premiere, Caesar, a 46-year-old nail technician from Jacksonville, N.C., has fallen hard for Maria, a 28-year-old woman who lives in Ukraine.

Caesar believes Maria is his soul mate, even though they've never met in person.  (TLC)

He's spent over $40,000 over the past five years to help financially support Maria, who he met online through a website that sets up Americans with beautiful women from Ukraine for a small price. Caesar previously dated his high school sweetheart for 13 years and was devastated when they broke up.

"It's very important for me to have somebody that's my soul mate," he reveals in the clip. Caesar is planning to travel to Ukraine to meet Maria, whom he calls "kind" and "funny," but his co-workers think that she's been scamming him this entire time.

"She makes me feel special," he confessed.