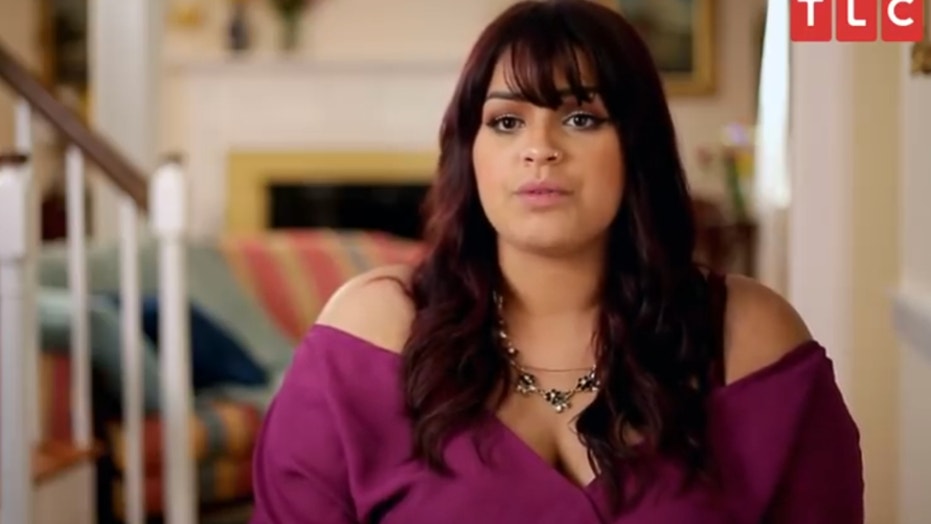 Find the best grill for your Fourth of July cookout

Skip Bedell has the best grills for your Independence Day weekend.

Fans of the "90 Day Fiance" franchise, where United States citizens meet significant others from other countries and have 90 days to get married from the time the person lands on American soil, have another show to curl up and eat popcorn to. TLC debuted its latest in the series called "90 Day Fiance: The Other Way," in which Americans leave their place of birth and risk it all to move to their fiance's country of origin.

One of the couples that fans have been anxiously watching to see if their relationship can make the distance is Tiffany, 27, of Maryland, and her fiance Ronald, 29, of South Africa. Fox News caught up with the mom-of-one, who told us what it's like to have her life play out on TV.

Fox News: What made you want to go on reality TV? Did you watch any of the other "90 Day Fiance" shows before?
Tiffany: It took me a while to make the decision to say "yes." At the end of the day it came down to the fact that I’m not ashamed of my relationship. I wanted to challenge the mentality that people who have a past are not worthy of love. I never really watched TV too much. I did see a few episodes here or there but never fully followed a season. After signing up, I pretty much binge-watched all of the seasons and I definitely don’t regret it! So juicy!

Fox News: How did your friends and family react when you said you met someone from another country, were planning on moving there and you’re going on a reality show about it?
Tiffany: So all of those things happened at totally different times, when I told my family about the guy I met on vacation who stole my heart they thought it would be a fling or eventually it would die out. When it didn’t die out, they were all very supportive but did remind me that it was going to be very difficult to be with someone who lives so far, not to mention they didn’t know what was to come (all the baggage he had). When I mentioned I might be leaving, they were absolutely not having it — especially after I told them why me moving overseas would even be an option. And when I told them that all of this that was going on was also going to be filmed for reality TV, they were supportive but also said with that, "We hope you know what you’re doing as much as you say you do."

Fox News: What has the reaction from fans been like?
Tiffany: I have a lot of mixed feedback. I have a lot of people who are really worried for my well-being as well as my son’s, which I totally understand. I have people who are completely supportive, that see how big my heart is but also see that I am not blinded by love. And just plain old trolls, of course.

Fox News: Have any of the other cast members from the "90 Day" franchise given you advice on how to navigate having your love life play out on TV?
Tiffany: Absolutely! They are very kind and speak from experience. It’s very comforting, being someone who is new to all this to have someone tell you what to expect and how to learn from mistakes they might have made in the past. I am extremely grateful for their solid advice. Most of the advice is "Ignore the trolls!" You can’t please everyone and you don’t need to.

Fox News: What advice do you have for couples who, like you and Ronald, come from different cultures and backgrounds?
Tiffany: To learn about different cultures is absolutely beautiful, if you are with someone from a completely different culture than your own embrace it and try your best to adapt to it, as your partner should do for you.