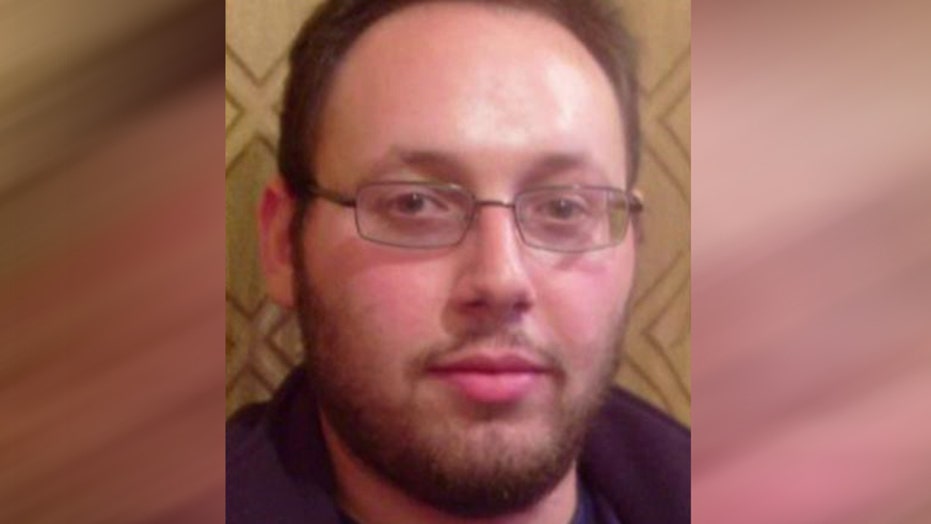 The White House on Wednesday confirmed the authenticity of an Internet video that showed the beheading of American reporter Steven Sotloff by the Islamic State extremist group, as President Obama vowed "justice will be served."

"The U.S. Intelligence Community has analyzed the recently released video showing U.S. citizen Steven Sotloff and has reached the judgment that it is authentic," National Security Council spokeswoman Caitlin Hayden said in a statement released early Wednesday. "We will continue to provide updates as they are available."

Obama paid tribute to Sotloff during a joint press conference with Estonian President Toomas Hendrik Ilves, calling Sotloff a "devoted and courageous journalist" and describing his death as a "horrific act of violence." Referring to Sotloff's family, Obama said, "today, our country grieves with them."

Obama still did not give a timeline for deciding on a strategy to go after the extremist group's operations in Syria. "It'll take time to roll them back," he said, before vowing that the U.S. would not forget the "terrible crime against these two fine young men," adding "our reach is long and justice will be served."

The global terror intelligence firm SITE first reported the release of the two-minute video, titled "A Second Message to America," in which Sotloff, a 31-year-old freelance journalist, speaks to the camera before a cloaked Islamic State fighter begins to decapitate him.

“I’m sure you know exactly who I am by now and why I am appearing,” Sotloff said under apparent duress. "Obama, your foreign policy of intervention in Iraq was supposed to be for preservation of American lives and interests, so why is it that I am paying the price of your interference with my life?”

The video then cuts to the masked militant warning that as long as U.S. missiles “continue to strike our people, our knife will continue to strike the necks of your people.” He also threatens the life of British captive David Cawthorne Haines.

British Foreign Secretary Philip Hammond told the BBC Wednesday that the British-accented militant appears to be the same person shown in the Foley video. He spoke after an emergency meeting of British Prime Minister David Cameron's cabinet Wednesday morning.

"I'm back, Obama," the militant says, holding a knife in his left hand. "And I'm back because of your arrogant foreign policy towards the Islamic State."

The gruesome video then shows Sotloff's severed head lying next to his body.

"The family knows of this horrific tragedy and is grieving privately," Barak Barfi, a spokesman for the Sotloff family, told The Associated Press Tuesday. "There will be no public comment from the family during this difficult time."

The grim video comes just days after Sotloff's mother, Shirley, directly addressed the leader of the Islamic State last week, saying her son shouldn't pay for U.S. government actions in the Middle East and that he cared about the weak and oppressed as a journalist.

"I want what every mother wants, to live to see her children's children," she said last week. "I plead with you to grant me this."

Shirley Sotloff cited by name the leader of the Islamic State, Abu Bakr al-Baghdadi, who has described himself as a caliph intending to lead the Muslim world. She had asked him to show mercy and follow the example of the prophet Muhammad in protecting people of Muslim, Jewish and Christian faiths.

Sotloff was last seen in August 2013 in Syria. He was recently threatened with death by the militants on a video unless the U.S. stopped airstrikes on the group in Iraq. The same video showed the beheading of fellow American journalist James Foley, 45.

Several U.S. officials, including U.S. Rep. Ileana Ros-Lehtinen, R-Fla., had said they were working behind the scenes to find out more about Sotloff and try to secure his release.

White House Press Secretary Josh Earnest noted Tuesday that the administration has been monitoring Sotloff's situation carefully since threats were first made.

“The United States, as you know, has dedicated significant time and resources to try and rescue Mr. Sotloff,” he said, adding “thoughts and prayers” are with the family.

State Department spokeswoman Jen Psaki said Tuesday that it is believed that "a few" Americans are still being held by the Islamic State. Psaki would not give any specifics, but one is a 26-year-old woman kidnapped while doing humanitarian aid work in Syria, according to a family representative who asked that the hostage not be identified out of fear for her safety.

Pressed by Fox News, State Department spokeswoman Jen Psaki would not say whether this would constitute an act of war. She said the prior execution of journalist James Foley was a “horrific terrorist act,” and was a “motivating” factor for creating a coalition to address the Islamic State.

At the University of Central Florida, where Sotloff studied journalism from 2002 to 2004, President John Hitt said the school is mourning the loss.

“Our UCF family mourns Steven’s death, and we join millions of people around the world who are outraged at this despicable and unjustifiable act,” said Hitt.

Fox News' Joshua Rhett Miller and The Associated Press contributed to this report.