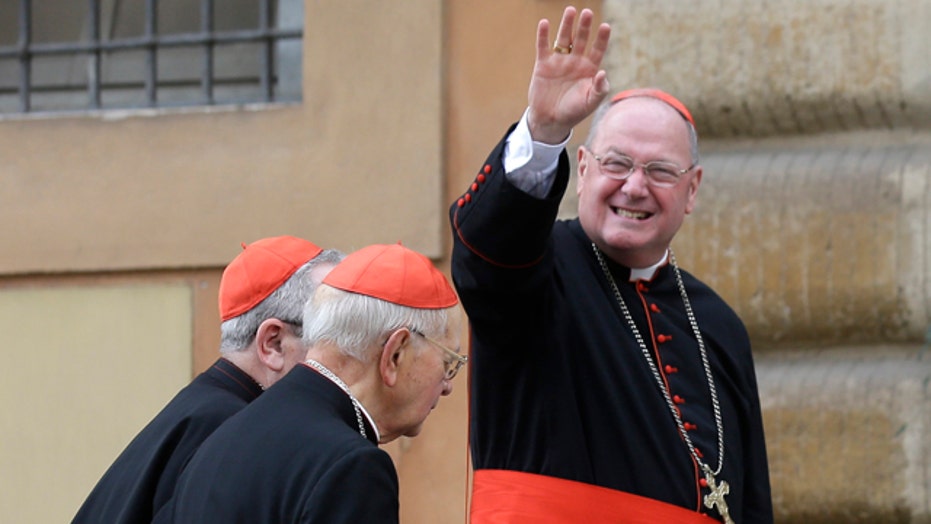 VATICAN CITY – The eighth general congregation of the College of Cardinals has decided that the conclave to elect a new pope will begin on Tuesday, March 12, 2013, Fox News confirms.

The cardinals had been attending pre-conclave meetings to discuss the problems of the church and decide who among them is best suited to fix them as pope.

153 cardinals were present at the meetings Friday morning, and the group accepted letters from the cardinals of Indonesia and Scotland, who have excused themselves from the conclave, FoxnewsLatino.com reports from Vatican City.

Topics discussed at the meetings included inter-religious justice, love and mercy, biotics, and justice in the world, according to Llamas. More than 100 cardinals had the opportunity to speak at the general congregations.

There is no front-runner in this election, and the past week of deliberations has exposed sharp divisions among cardinals about some of the pressing problems facing the church, including of governance within the Holy See itself.

Early in the week, the Americans had been pressing for more time to get to the bottom of the level of dysfunction and corruption exposed by the leaks of papal documents last year. But by Thursday afternoon, Cardinal Roger Mahony of Los Angeles tweeted that the discussions were "reaching a conclusion" and that a mood of "excitement" was taking hold.

Vatican-based cardinals had been angling for a speedy end to the discussions, perhaps to limit the amount of dirty laundry being aired.

A statement from the Holy Press See office says a "pro eligendo Romano Pontifice" Mass will be celebrated in St. Peter's Basilica on Tuesday morning before the cardinals will enter into the conclave in the afternoon.

In the past 100 years, no conclave has lasted longer than five days.

FoxNewsLatino.com's Bryan Llenas and the Associated Press contributed to this report.