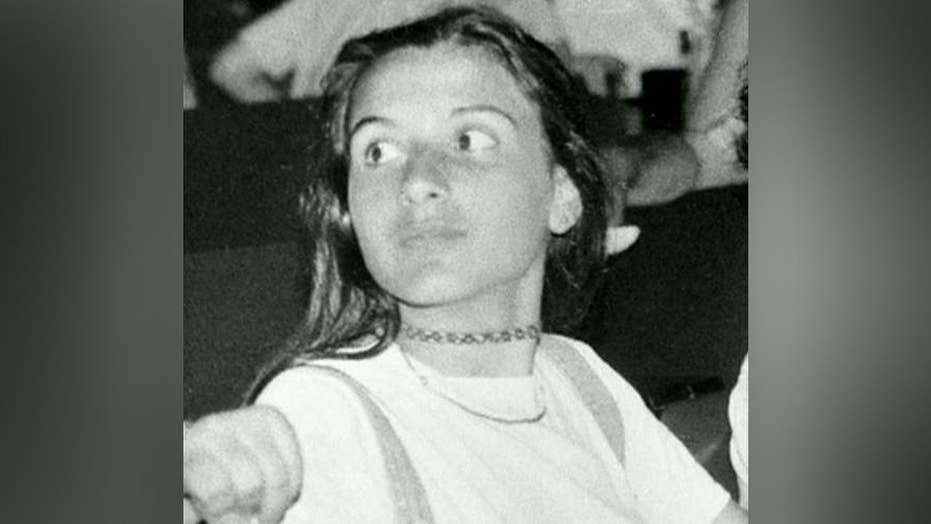 Vatican to open tombs in search for missing girl.

The Vatican reported a new twist Saturday in the mysterious, decades-old disappearance of a teenage girl.

Two sets of bones were found near the tombs of two 19th-century German princesses, raising hopes that they could be the remains of 15-year-old Emanuela Orlandi, the daughter of a Vatican employee, a Vatican official said. The tombs were opened earlier this week and found to be empty.

The bones were discovered as staffers were inspecting other spots the princesses may have been moved to in the cemetery of the Pontifical Teutonic College, Vatican spokesman Alessandro Gisotti said.

Those inspections “have so far led to the identification of two ossuaries placed beneath the floor of an area inside the Pontifical Teutonic College,” Gisotti said. “These are closed by a trap door, and these ossuaries have been sealed for subsequent examination and possible retrieval of material stored there.”

NO BONES FOUND IN VATICAN TOMBS SEARCHED FOR MISSING GIRL

The trap door will be formally opened next week.

FILE - This Wednesday, July 10, 2019 file photo shows the view of the Teutonic Cemetery inside the Vatican. After opening a pair of tombs inside the cemetery after further investigation into the case of the 15-year-old daughter of a Vatican employee, Emanuela Orlandi, who disappeared in 1983 only to find that the tombs were empty, the Vatican said Saturday, July, 13, 2019, it discovered two ossuaries under a manhole that are now the subject of forensic investigation. (AP Photo/Gregorio Borgia)

Gisotti said the remains of the princesses could have been moved during an expansion of the college in the 1960s and 70s.

Orlandi vanished in 1983 after leaving her family's Vatican City apartment to go to a music lesson in Rome. Her father was a lay employee of the Holy See.

VATICAN: NO SECRETS IN GIRL'S '83 DISAPPEARANCE

Her case has been one of the enduring mysteries of the Vatican, kept alive by the Italian media and a quest by her brother to find answers and closure. Over the years, her disappearance has been linked to everything from the plot to kill St. John Paul II to the financial scandal of the Vatican bank and Rome's criminal underworld.

The last major twist in the case came in 2012 when forensic police exhumed the body of a reputed mobster from the crypt of a Roman basilica in hopes of finding Orlandi's remains as well. The search turned up no link.

The new search was undertaken in the cemetery after Orlandi's family received a tip that she might be buried there.