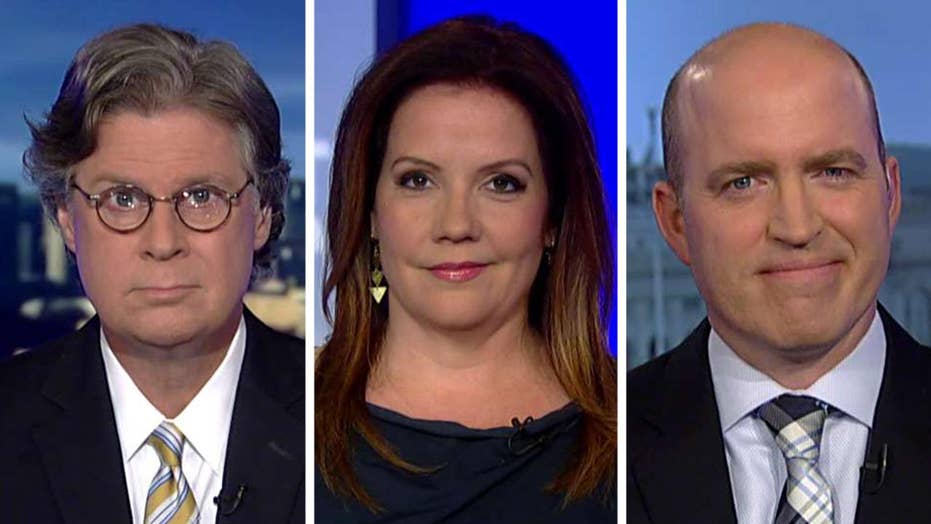 Pentagon insists that any peace deal with the Taliban will be 'condition-based'; reaction and analysis from the 'Special Report' All-Stars.

A U.S. envoy told a news channel in Afghanistan that Washington and Kabul have reached an agreement “in principle” to withdraw 5,400 troops within months of signing a peace deal with the Taliban, reports said.

Zalmay Khalilzad, the envoy, said President Trump must first approve the deal before it is official. He said, “In principle, we have got there. The document is closed,” according to Reuters.

The New York Times reported that the withdrawal would be the beginning of all 14,000 U.S. troops in the country. Despite the progress in the talks, the country has seen an uptick in violence in recent months, including a suicide attack on Tuesday in the country’s capital that killed at least 16 and wounded 119. 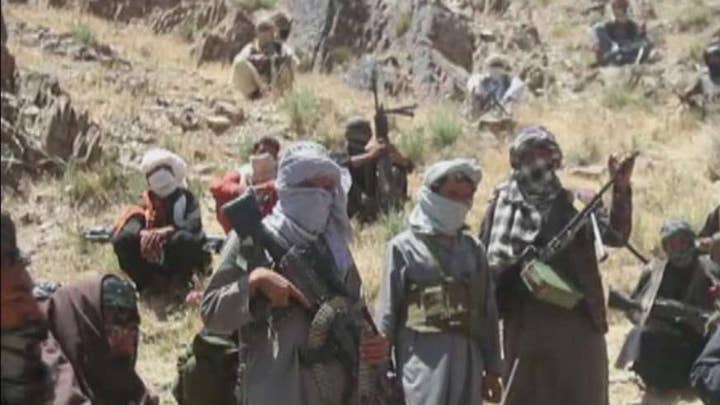 Taliban spokesman Zabihullah Mujahid told The Associated Press that "we understand that peace talks are going on ... but they must also understand that we are not weak and if we enter into talks ...  we enter from a strong position."

He said the attack was a response to raids by U.S. and Afghan forces on civilians in other parts of the country. While he acknowledged there should be less harm to civilians, he said they shouldn't be living near such an important foreign compound.

The Times reported that if the Taliban meets the peace accord’s guidelines, including a vow to not allow the country to be used by militants to plan for attacks against the U.S. or its allies, the complete withdrawal would take about 16 months.