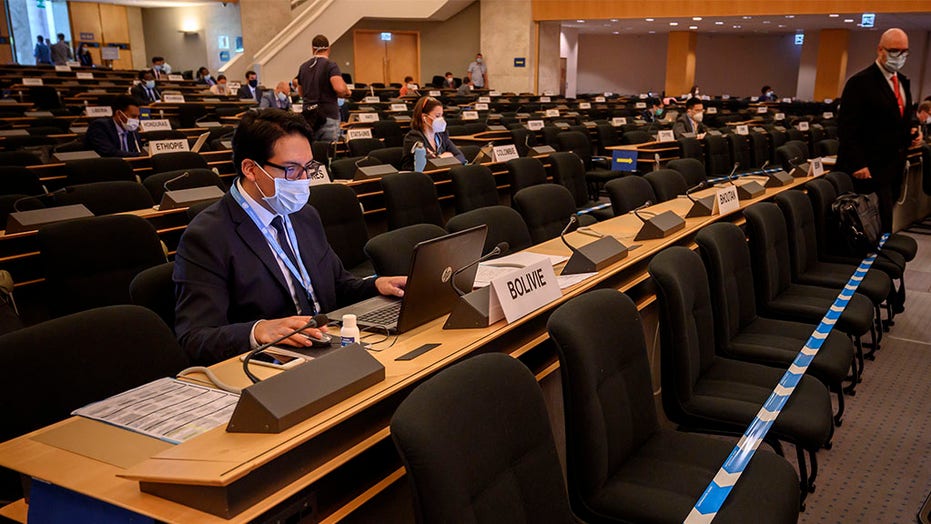 The U.N. Human Rights Council on Monday said it would hold a debate on “systemic racism, police brutality and violence against peaceful protests” amid global demonstrations sparked by the death of George Floyd in the U.S.

The decision followed a request last week by Burkina Faso on behalf of all African countries, Reuters reported.

Delegates wearing protective face masks attend the resuming of the UN Human Rights Council session after the break-in March over the coronavirus pandemic, on Monday, 15 June 2020, in Geneva.

“We think it is a moment to really discuss this issue, as you have seen with the demonstrations all over Europe, including here in Geneva,” said Elisabeth Tichy-Fisslberger, Austria’s ambassador and president of the Council. “This is a topic which is not just about one country, it goes well beyond that.”

In a letter made public by the United Nations, the African group’s request said: “The death of George Floyd is unfortunately not an isolated incident. The numbers of previous cases of unarmed people of African descent who met the same fate because of uncontrolled police violence are legion”.

Tichy-Fisslberger said the group may prepare a resolution for consideration at the debate.

President Trump withdrew the U.S. from the 47-member United Nations Human Rights Council (UNHRC) in June 2018 over its alleged bias against Israel.

A senior official told Fox News that the UNHRC protects human rights abusers, allows them to serve on the council and shows bias in rendering decisions.

The official claimed that countries like China, Egypt and Russia worked to undermine U.S. reform efforts and that the council had passed more resolutions condemning Israel than Iran, Syria and North Korea combined.