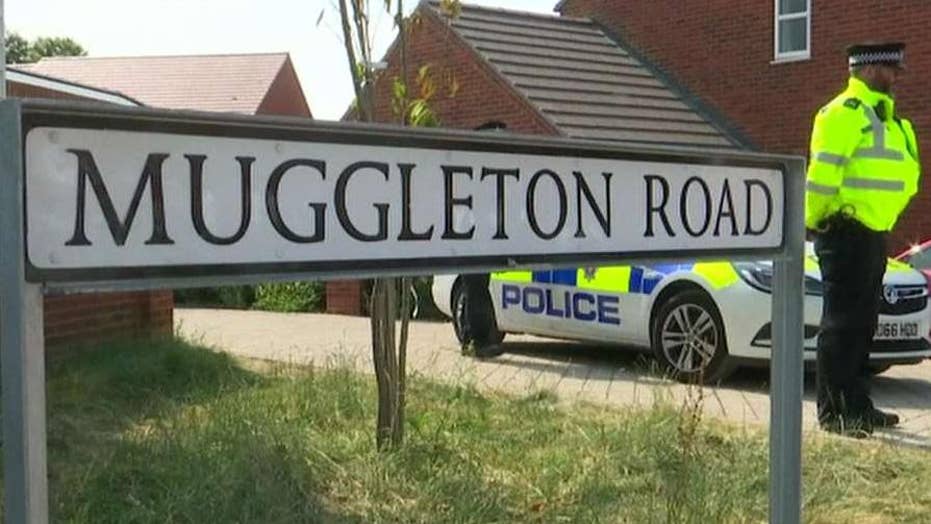 Authorities in the UK say Dawn Sturgess has died after being exposed to the nerve agent Novichok.

The British woman who was recently poisoned by the same nerve agent that almost killed a Russian spy and his daughter earlier this year has died, police said Sunday.

Dawn Sturgess, 44, died more than a week after authorities believe she was exposed to Novichok — the agent that poisoned Sergei Skripal and Yulia Skripal in March.

Charlie Rowley, a 45-year-old man who was also exposed to the agent, remains in critical condition, according to London's Metropolitan Police Service.

"This is shocking and tragic news," Neil Basu, head of U.K. Counter Terrorism policing, said. "Dawn leaves behind her family, including three children, and our thoughts and prayers are with them at this extremely difficult time."

The Metropolitan Police added that its detectives had launched a murder inquiry.

Prime Minister Theresa May said in a statement she was "appalled and shocked" by Sturgess's death, and said, "Police and security officials are working urgently to establish the facts of this incident, which is now being treated as a murder."

Police officer being tested at hospital for possible contact with nerve agent in the United Kingdom; Kitty Logan reports.

Police said Sturgess became ill at a home in Amesbury at around 10 a.m. on June 30 and was hospitalized. Roughly five hours later, Rowley also became ill.

Authorities confirmed on Wednesday that both Sturgess and Rowley were exposed to Novichok. Police suspect the couple was exposed through a contaminated item left over from the attack on the Skripals, which Britain blames on Russia. Russia has denied the allegation.

Amesbury is approximately eight miles from Salisbury, where the Skripals were poisoned. Police have cordoned off multiple sites in both cities and forensic searches were due to be carried out at the home where Sturgess and Rowley collapsed, and other sites the couple visited before they were sickened.

More than 100 detectives have been working alongside local officers to locate a small vial or other container thought to have held the nerve agent that sickened the two. Officials say the search and cleanup operation will take weeks or even months.

Counterterrorism police are also studying roughly 1,300 hours of closed circuit television footage in hopes of finding clues about the couple's activities in the hours before they became violently ill.

The British defense lab determined earlier that Novichok, a type of nerve agent developed by the Soviet Union during the Cold War, was used on Sergei Skripal, a former Russian intelligence officer once convicted in his homeland of spying for Britain.

The 67-year-old ex-agent was living in Salisbury, a cathedral city 90 miles southwest of London, when he was struck down along with his daughter, Yulia, who was visiting him. 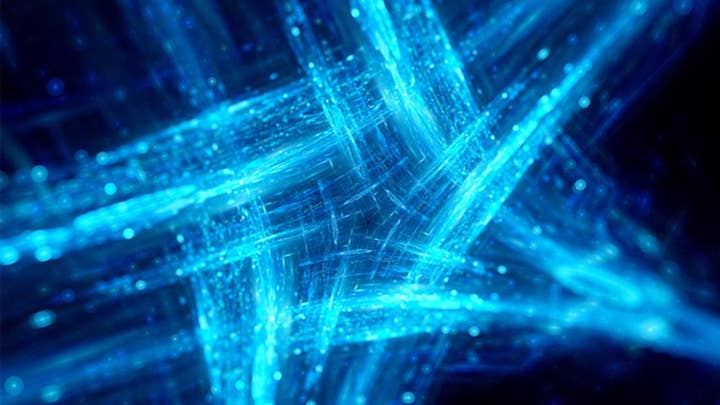 They spent weeks in critical condition, but have both been discharged from Salisbury District Hospital, the same hospital where Sturgess died.

The Skripal case, which Metropolitan Police detectives are investigating as attempted murder, sparked a diplomatic crisis between Russia and the West, including the expulsion of hundreds of diplomats from both sides.

Police say the nerve agent that sickened Rowley and Sturgess was the same type that almost killed the Skripals, but scientists haven't been able to tell whether it was from the same batch.

Experts say just a few milligrams of the odorless Novichok liquid — the weight of a snowflake — is enough to kill a person within minutes. But finding residue before it poisons unwitting victims is the problem.

The latest poisonings have further inflamed tensions between London and Moscow. U.K. Home Secretary Sajid Javid has demanded Russia provide information, saying it is unacceptable "for our streets, our parks, our towns to be dumping grounds for poison."

Confirmation from authorities Wednesday that two British citizens were exposed to Novichok shook residents around Salisbury, who thought a months-long cleanup had removed any threat from the powerful nerve agent.

Kier Pritchard, head of the county police force in Wiltshire, acknowledged that Sturgess's death "is likely to raise the level of concern in Amesbury and Salisbury."

But he said health authorities continued to assert the risk to the public was low. Police say they don't think Sturgess and Rowley visited any of the locations decontaminated after the Skripals' poisoning.

Hospital officials said late Saturday that a number of people including a police officer had sought medical advice in the last week but had been found not to need any treatment.

John Glen, the Conservative Party legislator for the region, said the new poisoning has threatened an economic rebound from the slowdown caused by the attack on the Skripals.

"We need to establish quickly what they came into contact with and where," he said. "The sentiment in the city is frustration, we want to get back to normal."