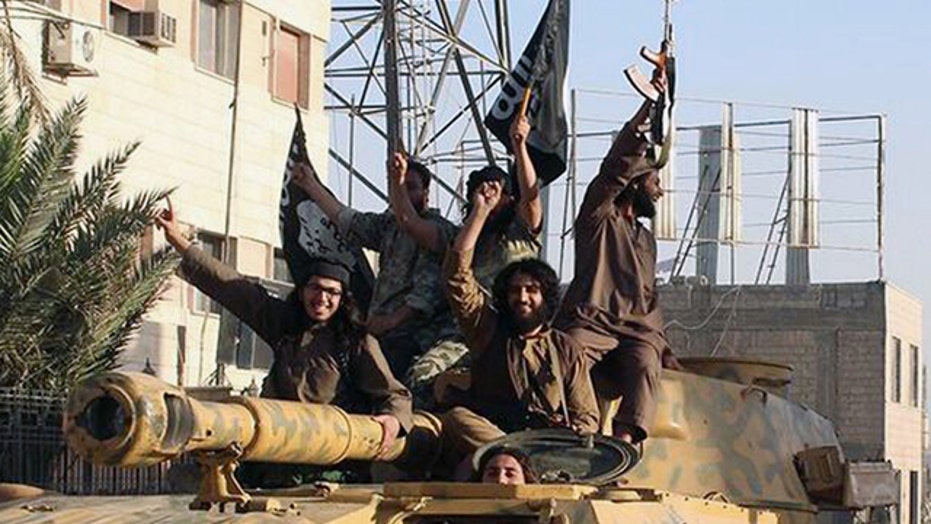 Was ISIS threat underestimated or ignored?

ANKARA, Turkey – Turkey's parliament will vote on a motion that would allow foreign forces as well as Turkish soldiers to make incursions into Syria and Iraq from its territory, Turkey's deputy prime minister said Tuesday.

Parliament is scheduled to renew mandates Thursday that authorize Turkey's military to carry out operations in Syria and Iraq. The existing mandates enable Turkey's military to cross the border to counter threats to Turkey from Kurdish rebels fighting Ankara from bases in Iraq or to make incursions into Syria in the event of threats from Syrian President Bashar Assad's regime.

Arinc said the new permit would merge the two separate mandates for Syria and Iraq, expand the scope to include threats posed by the Islamic State group and also allow the use of Turkey's territory by foreign troops.

"We have prepared a text that comprises all risks and counter measures," Arinc told reporters, without providing further details.

The Islamic State group controls a large cross-border swath of Iraq and Syria, in some parts right up to their borders with Turkey.

Turkey had been reluctant to join its NATO allies in a coalition against the Islamic State militants citing the safety of Turkish hostages that were held by the group. It reversed its decision after the hostages' release earlier this month, but has not said what role it intends to play.

The government has been pushing for the creation of a buffer zone in Syria to protect refugees and to secure its borders, but has not elaborated on the details.