Before he became the youngest known victim of Christchurch’s mass shooting, 3-year-old Mucaad Ibrahim had possessed an intelligence beyond his years, and an affinity for his elders. (Abdi Ibrahim via AP)

He was known for his energetic demeanor and easy laugh. His community said he possessed an intelligence beyond his years and an affinity for his elders. He was bright and bubbly, and loved playing with an iPad.

At just 3 years old, Mucaad Ibrahim is the youngest known victim of the attacks in Christchurch.

He was separated from his older brother Abdi and their father when the shooting began at the Al Noor mosque. 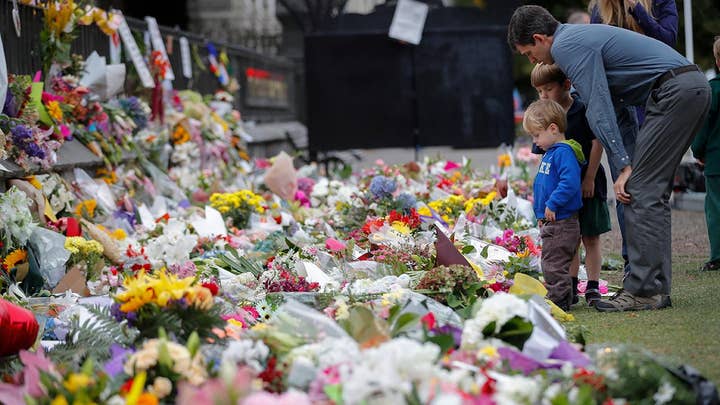 The attacks on two mosques killed a total of 50 worshippers Friday and wounded dozens more.

After an agonizing search by the family, Abdi said police finally confirmed that the toddler had been killed.

Mucaad was sitting just in front of Abdi, listening to the imam, when a thunder of bullets shattered the peace. 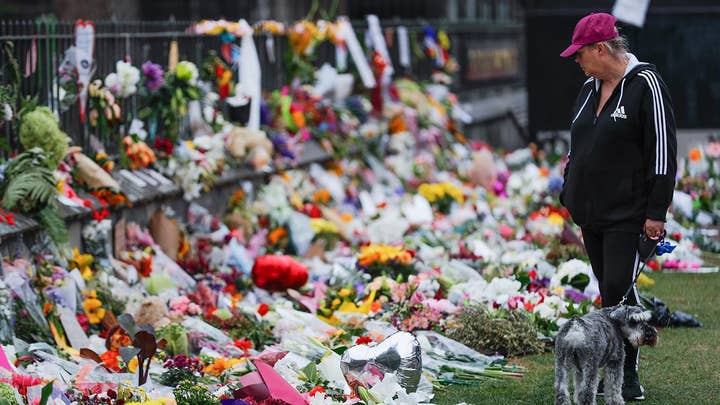 Everyone started to run. Abdi thought his father had Mucaad. In the rush and the crush of people, the trio became separated.

That was the last time Abdi saw his baby brother.

Ahmed Osman, a close family friend, said Mucaad used to cheer from the sidelines as Osman and Abdi played soccer on Friday evenings at a park near the mosque. The little boy had planned to watch them play soccer as usual on Friday. He never made it.

The death of Mucaad, with his big brown eyes and sweet smile, has pierced with particular ferocity. 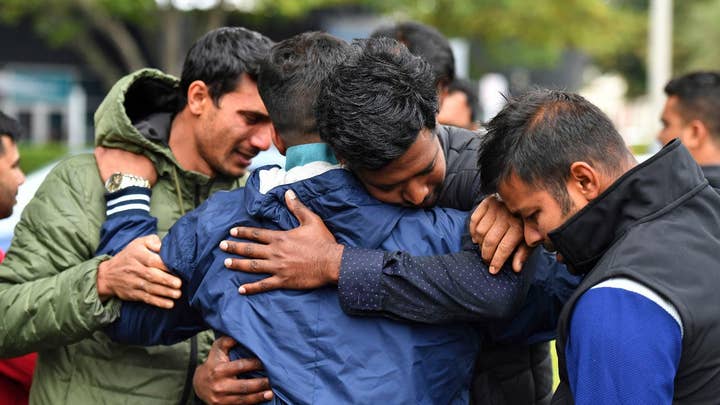 Mucaad was a joyful boy who always seemed to be laughing, Abdi said.

He was three, with an affinity for technology. His toy of choice was an iPad.

The toddler impressed Osman with his intelligence. Mucaad seemed to particularly enjoy talking to older people, he said. 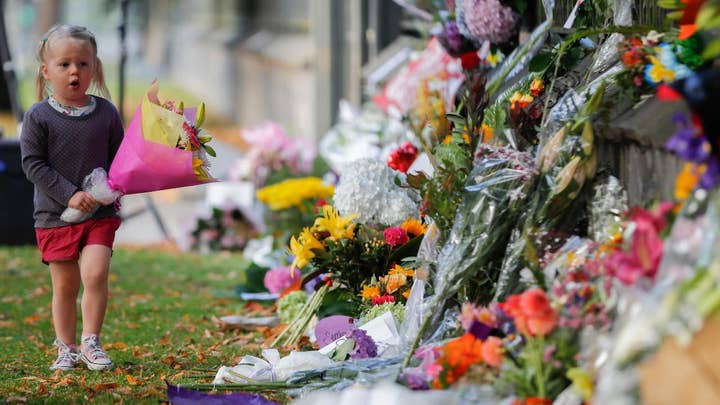 “He was very approachable,” Osman said. “He is easygoing to talk to.”

Osman said the support of the community has helped the family pull through.

“My mum, she’s been struggling,” Abdi said. “Every time she sees other people crying, emotional, she just collapses.”

Now they wait for the release of their little brother’s body so they can lay him to rest, a life ended before it had barely begun.