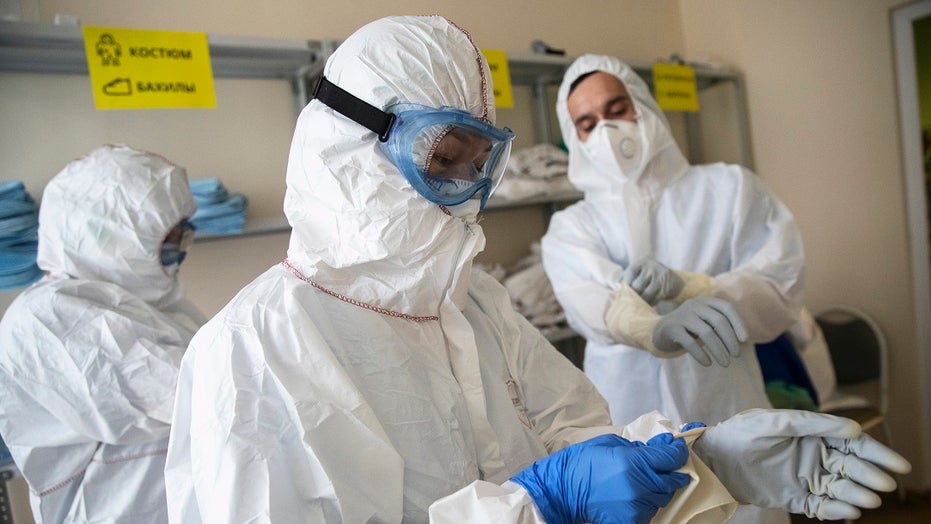 Three Russian health care workers have mysteriously plunged from hospital buildings in the past two weeks after criticizing working conditions and hospital administrators amid the coronavirus pandemic.

Two of the workers have died from their injuries and one remains hospitalized, the Moscow Times reported.

Alexander Shulepov, a paramedic who tested positive for COVID-19, suffered a skull fracture after falling Saturday from the second floor of a hospital in western Voronezh region, located 320 miles south of Moscow. 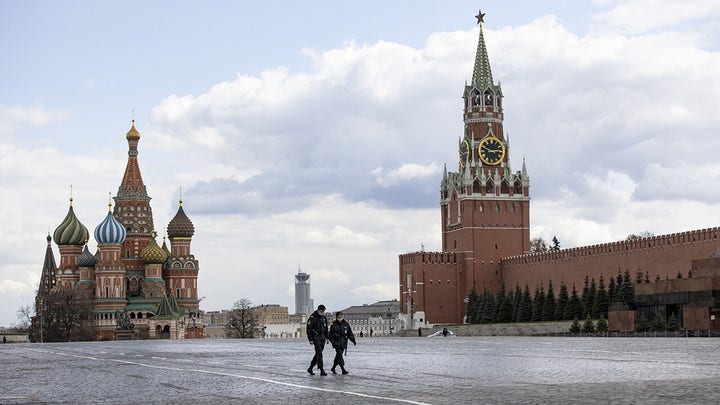 He was being treated for the infection at the hospital at the time. Shulepov and his colleague, Alexander Kosyakin, posted a video online on April 22 -- the day he was reportedly hospitalized after testing positive -- criticizing hospital administrators for a lack of personal protective equipment (PPE) and making Shulepov work while being sick.

"The chief doctor is forcing us to work. What do we do in this situation?” Shulepov said in the video, according to the newspaper.

Kosyakin was subsequently warned by police against spreading false information and that he could face criminal charges. Shulepov, 37, later refuted Kosyakin's accusations in another video, saying he was in an "emotional state" when he made the claims.

The Voronezh region recorded 636 known COVID-19 cases as of Monday, including 41 of whom are doctors and patients.

On Friday, Yelena Nepomnyashchaya, the interim chief physician at a hospital for war veterans in the Siberian city of Krasnoyarsk, died from injuries from an April 25 fall from her fifth-floor office.

Nepomnyashchaya had previously complained of a PPE shortage and general unpreparedness of hospital staff, a Krasnoyarsk television station reported. Prior to her fall, she had just gotten off a conference call with the head of the regional health ministry to discuss making her hospital into a ward to treat COVID-19 patients. 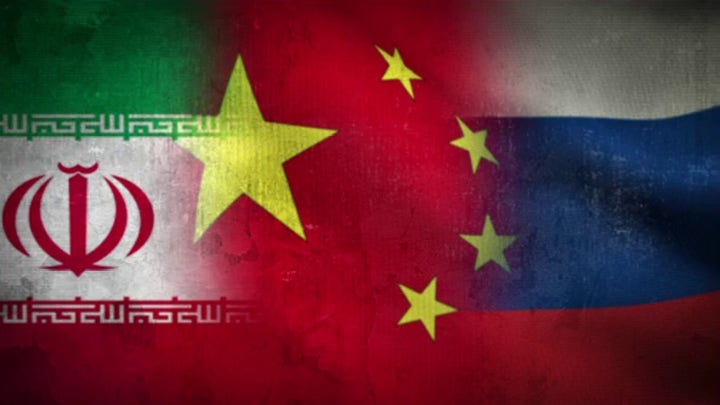 She was against the idea.

On April 24, Natalia Lebedeva, the chief EMS officer at a cosmonaut training center outside Moscow, fell from a hospital room where she was being treated for the coronavirus, according to a local report. A hospital statement said she died "as a result of an accident."

Across Russia, at least 1,356 people have died from COVID-19. A large influx of coronavirus patients has put a strain on Moscow hospitals, though officials said the situation remains under control.