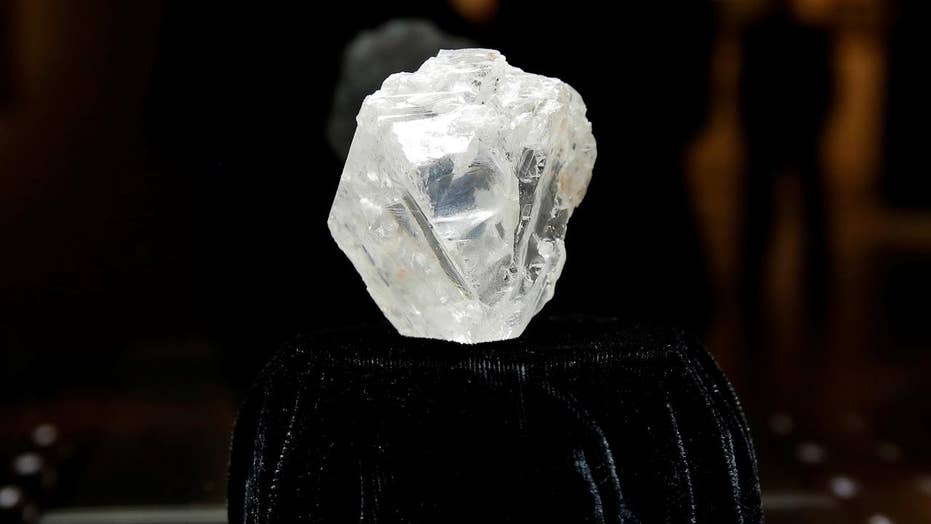 The world’s second-largest diamond ever found, a 1,109-carat diamond discovered in Botswana two years ago has sold for a whopping $53 million

An uncut diamond the size of a tennis ball sold for a whopping $53 million Tuesday.

British jeweler Graff said it bought the 1,109-carat gem, the Lesedi La Rona, which was discovered in a Botswana mine in 2015.

"We are thrilled and honored to become the new custodians of this incredible diamond,” company chairman Laurence Graff said in a statement, according to AFP.

The diamond, which was previously owned by Canadian miner Lucara Diamond, could be cut into smaller pieces or left whole in a private collection, AFP reported.

"The stone will tell us its story, it will dictate how it wants to be cut, and we will take the utmost care to respect its exceptional properties,” Graff said.

The Lesedi La Rona is the largest diamond discovered in at least 100 years.