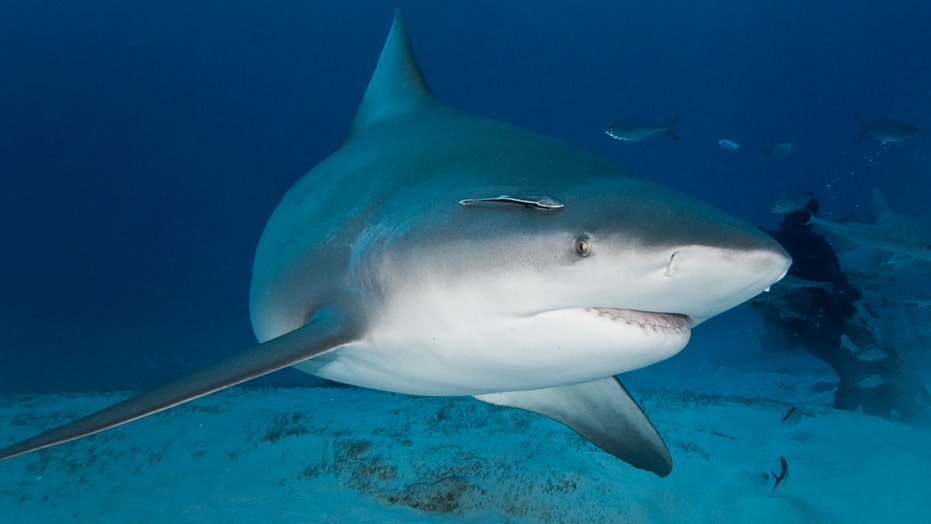 Can humans and sharks live together in peace?

In The Zone: Dr. Craig O'Connell on why he made it his mission to try and prove that sharks and people can peacefully coexist and the discoveries made while studying bull sharks

A teenage surfer has died after she was mauled by a shark in Western Australia’s south.

The girl’s mother and two sisters reportedly watched in horror from the beach as the 17-year-old was grabbed by the shark at Kelp Beds, near Wylie Bay, in Esperance just before 4pm.

WA police confirmed on Monday night that the girl later died. Police, ambulance and Esperance Marine Rescue treated the girl on the beach before she was taken to Esperance Hospital in a critical condition.

The girl, from Mandurah, was surfing with her father when she was attacked. It’s understood her leg was badly mauled in the attack and she had lost a lot of blood when pulled from the water, Seven News reported.

The family was reportedly on an Easter holiday.

June 5, 2016: Doreen Collyer, 60, died while diving a kilometre out from Mindarie Marina between One and Three Mile reefs

June 4, 2016: Ben Gerring, 29, was killed after having his leg severed by a great white shark at Falcon Beach, in Mandurah.

December 29, 2014: Jay Muscat, 17, is killed by a great white while spearfishing at Cheynes Beach near Albany, WA.

October 2, 2014: Sean Pollard, 23, loses both hands after a shark attack at Wylie Bay Beach, near Esperance, WA. He later shared his story with 60 Minutes, recounting the attack in detail.

This story originally appeared on News.com.au.