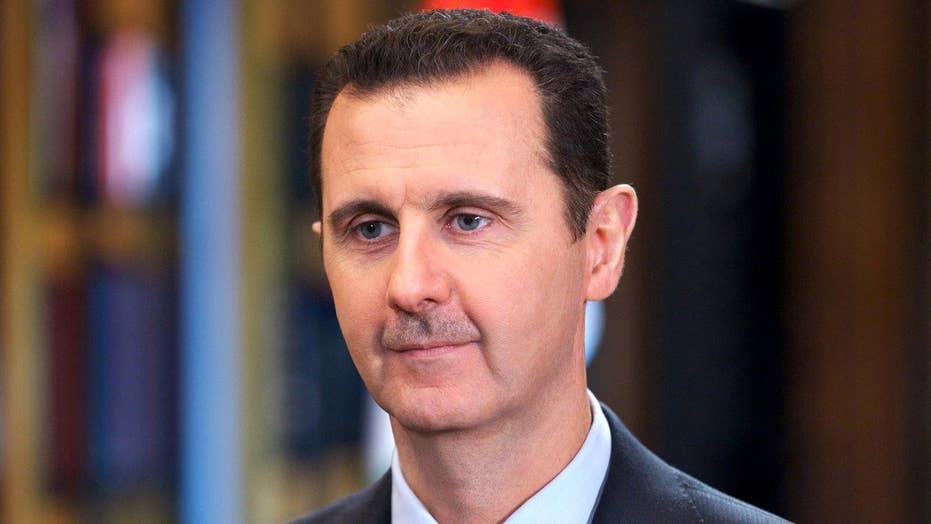 The ISIS terror group and the Syrian government of Bashar al-Assad have engaged in "millions and millions of dollars of trade" despite being at war with each other, a top U.S. Treasury official said Thursday.

Adam Szubin, the Treasury's acting under secretary for Terrorism and Financial Intelligence, said that while some of the oil produced in ISIS-held areas was able to make its way to Kurdish-held areas and Turkey, the "far greater amount" ended up in areas under Assad's control.

Szubin did not estimate the monetary value of the oil trade between ISIS and Assad. However, in remarks prepared for delivery at the Chatham House international affairs think tank in London, Szubin noted that ISIS was selling as much as $40 million in oil per month and had made more than $500 million in black market sales.

"Our sense is that ISIL is taking its profits basically at the wellhead," Szubin said, using another acronym for the terror group, "and so while you do have ISIL oil ending up in a variety of different places that's not really the pressure we want when it comes to stemming the flow of funding - it really comes down to taking down their infrastructure."

Szubin also said ISIS has seized between $500 million and $1 million from bank vaults captured during its spread across Iraq and Syria last year.

The official's remarks came days after Turkey and Russia had traded accusations over the acquisition of oil from the terror group after Turkey shot down a Russian warplane last month.

Earlier this month, Russia's deputy defense minister accused Turkish President Recep Tayyip Erdogan and his family of personally profiting from the oil trade with ISIS militants. The allegations were rejected by Erdogan -- who vowed to resign if Moscow could prove its accusations -- and the U.S. government.

"We never said oil smuggling from ISIL is not a problem," State Department spokesman Mark Toner said at the time. "[But] there is no Turkish government complicity in some operation to buy illegal oil from ISIL. We just don't believe that to be true in any way, shape or form."

Russia has been carrying out its air campaign in Syria since Sept. 30, using warplanes at an air base in Syria's coastal province of Latakia, as well as navy ships and long-range bombers flying from their bases in Russia. While Moscow said its action has been focused on ISIS, the U.S. and its allies have criticized Moscow for also striking moderate rebel groups opposed to Assad, whom Russia staunchly supports.