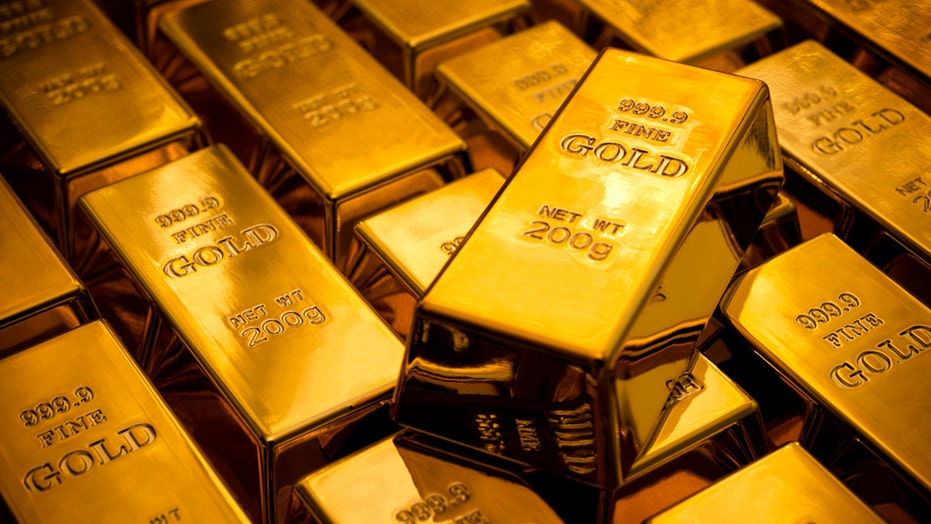 Swiss authorities are looking for the owner of $190,000 worth of gold bars that were apparently left behind on a train last year, according to a report.

Local prosecutors in Lucerne said the gold bars were found on the train after the passengers had left a Federal Railways train in St. Gallen – about 55 miles east of Zurich, UPI reported.

Swiss officials say no one has yet claimed $190,000 worth of gold bars found on a train last year.  (iStock)

Authorities made the discovery in October but are now appealing to the public for help after an investigation into the origin of the gold bars hit a dead end.

Weight of the gold bars was not given, but calculations by Bloomberg indicate each weighed around 7.6 pounds based on current prices.