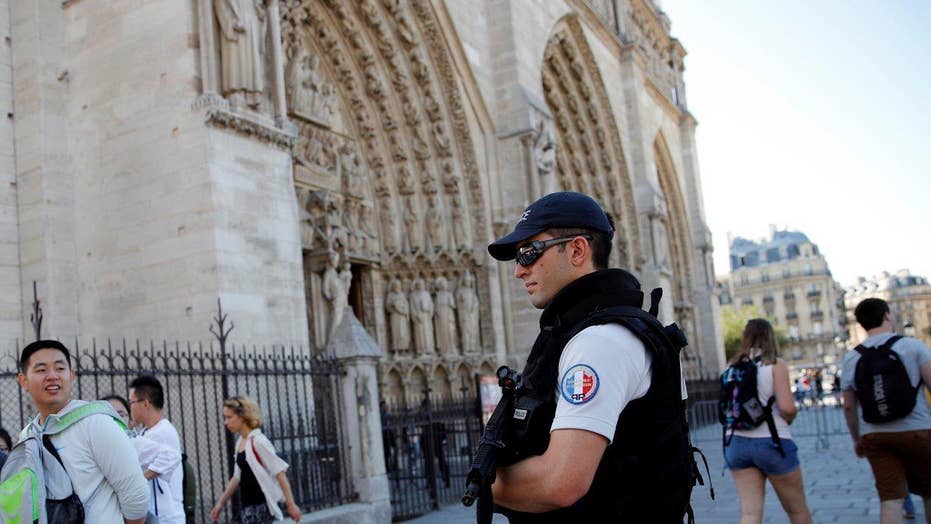 French investigators have identified the alleged ISIS “coordinator” of the Paris and Brussels terror attacks.

Oussama Atar, a 32-year-old Syrian-based extremist of dual Belgian and Moroccan nationality, was already a suspect in the Brussels attack in March but has now been linked to the attacks in Paris last year.

A source told AFP: “He’s the only coordinator from Syria to have been identified during the investigations.”

Investigators looking into the Paris attacks in November last year, which killed 130 people, have suspected for quite some time the people behind it were based in Syria.

No one has ever been named before.

Atar is thought to go by another name, Abou Ahmed, and is said to be a cousin of the El Bakraoui brothers who blew themselves up in the Brussels airport and metro.

AFP reported another two cousins, Moustapha and Jawad Benhattal, were arrested on June 18 on suspicion of planning an attack in Belgium during a public screening of a Euro 2016 football match.

The Bataclan concert hall, where 90 people died during a show attacked by three gunmen, is set to reopen on Saturday with a gig by Sting.

French President Francois Hollande will lead low-key commemorations on Sunday in the presence of survivors and family members of those who died.

In March, 23 civilians were killed and more than 300 people injured after three coordinated suicide bombings occurred in Brussels.

In the Paris attacks last November three suicide bombers struck outside the Stade de France, followed by mass shootings and a suicide bombing at cafes and restaurants.

Gunmen then carried out a mass shooting and took hostages at a concert in the Bataclan theatre.

Last year The Sun reported the terrorists who carried out the Paris massacre were an ISIS cell who planned the attacks over nine months.

The extremists left the terror stronghold of Raqqa in February solely to carry out their suicide operation in France.

The jihadists said goodbye to their families and headed off to Europe, according to a source in Syria.

France has been heavily hit by terrorist actions over the past year, after ISIS vowed to put the country at the top of its hitlist.