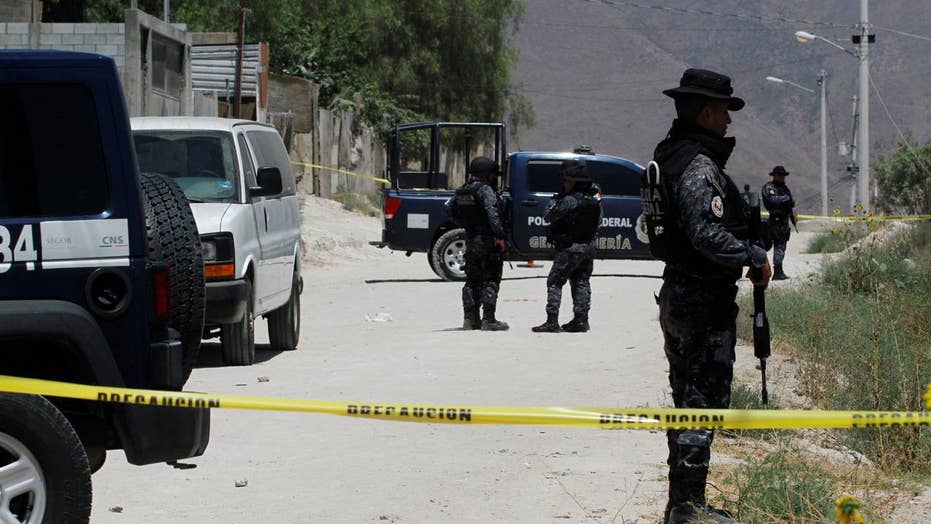 The U.S. Department of State issued a travel warning Tuesday for Americans traveling to certain parts of Mexico.

The advisory cautions citizens to avoid traveling to certain locations due to increased criminal activity.

Areas such as Baja California Sur, where the popular tourist destination Cabo San Lucas is, and Quintana Roo, where Cancun and Riviera Maya are located, have seen a spike in homicide rates this year.

“U.S. citizens have been the victims of violent crimes, including homicide, kidnapping, carjacking, and robbery in various Mexican states,” the travel advisory states. The advisory notes that resort areas and tourist destinations in the country don’t typically have the same level of drug-related violence and crime seen in other parts of the country.

The notice adds that “gun battles between rival criminal organizations or with Mexican authorities have taken place on streets and in public places during broad daylight,” but that there’s no evidence to show criminal groups in Mexico have targeted Americans based on their nationality.

U.S. citizens traveling may come across government checkpoints, operated by military personnel or law enforcement officials, but in some areas, criminal organizations have created their own “unauthorized checkpoints” and have killed or abducted those who haven’t stopped at them. The warning states that Americans “should cooperate at all checkpoints.”

The advisory follows a March warning that cautioned U.S. college students from traveling to Mexico during spring break.