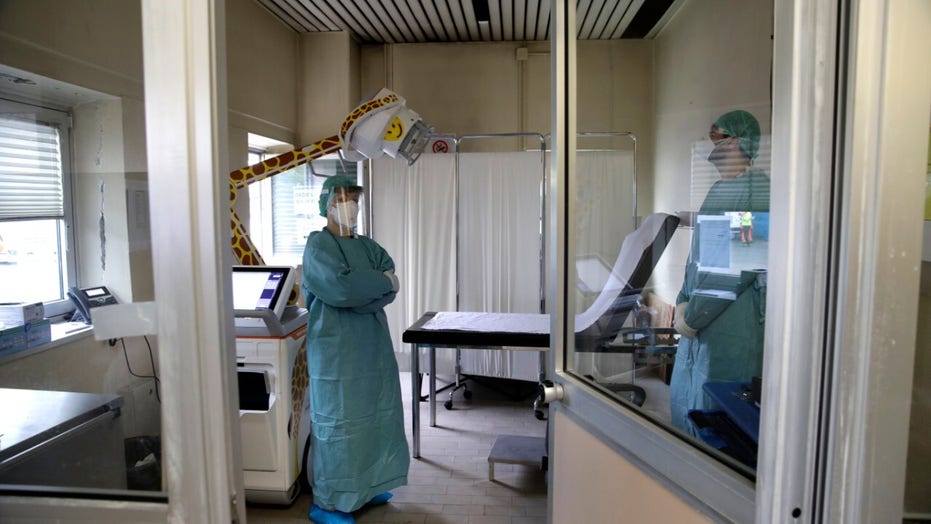 Italian describes life under coronavirus lockdown in her country

As Italy grinds to a halt in hopes of stopping its coronavirus outbreak, Spain has become the next country at risk of having its health care system pushed to the brink by the global pandemic that is sweeping its way westward with increasing fury.

Over 60,000 people awoke Friday in four towns near Barcelona confined to their homes and with police blocking roads. The order by regional authorities in Catalonia is Spain's first mandatory lockdown as infections increase sharply, putting a strain on health services and pressure on the government for more action.

The situation in and around the Spanish capital, Madrid, with nearly 2,000 positive cases of the new virus and hospitals rapidly filling up, is a source of particular concern for authorities.

The country as a whole had more than 3,800 cases by Friday morning and at least 84 deaths, but with a rate of contagion that is skyrocketing. In some areas, cases are doubling overnight.

The government has closed museums and sports centers, sent home nearly 10 million students and has asked people to work remotely, while limiting crowds at public events in high-risk areas.

But questions are being asked about whether the measures are enough in the light of the experience in Italy, where authorities have acknowledged that escalating restrictions have been unable to contain the virus. After its gradual approach proved ineffective, Italy has gone into complete quarantine with authorities threatening to impose heavy fines and even jail time for those who break it. 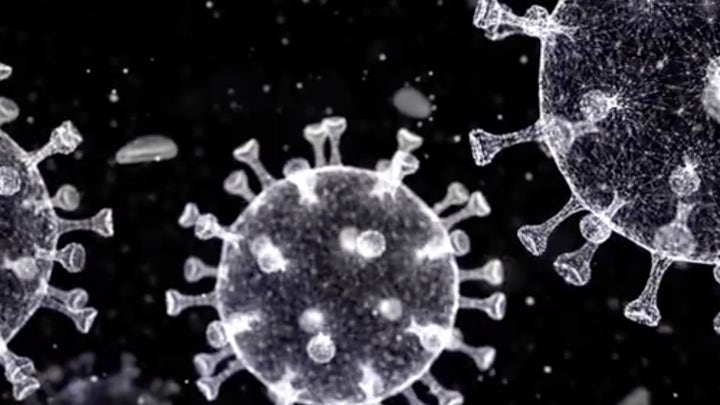 More than 62 countries, including neighboring Morocco, have restricted arrivals from Spain, which has so far only stopped flights with Italy.

The Madrid vice president said Friday that the region is in dire need of medical supplies, despite announcing an unprecedented plan to reshuffle the region’s health system that included pooling intensive care units from both public and private hospitals and even considering creating additional hospital rooms in hotels. At least two hotel chains have offered their premises.

“We can’t let more days go. We already know what’s going to happen tomorrow and the day after tomorrow because we have the examples of China or Italy and the contagion curve is mathematical,” Ignacio Aguado told Spanish public broadcaster, TVE.

“We need for people to stay at home. If we don't do it voluntarily, we'll have to urge the government to make it mandatory," he added. “This is a silent hurricane.”

Tourists pose for a photo outside the Sagrada Familia basilica in Barcelona, Spain, Friday, March 13, 2020. The basilica closed its doors to visitors and suspend construction from Friday March 13 to prevent the spread of the new COVID-19 coronavirus. Spain, along with Italy and France, is among the countries worst hit by the virus so far in Europe. (AP)

The streets of downtown Madrid, normally bustling with commuters on an average Friday morning, were almost empty as the message from authorities to stay home took hold. The city’s mayor said he was considering issuing a decree to close bars and ban the outdoor seating for café terraces.

In Igualada, a town of nearly 40,000 some 60 kilometers (37 miles) west of Barcelona that was put under mandatory confinement on Thursday night, the number of cases has almost tripled in 24 hours. On Friday, the town woke up to police patrols and checkpoints on roads, stopping traffic from entering and leaving the confined area.

Miguel Caballero, who runs a family restaurant in the town, said the lockdown was adding to the pain of having to juggle work and taking care of two children who have no school. Leaving them with grandparents was out of question because the elderly are considered a high-risk group.

“The situation is grave but we are aware that this is going to help to halt the contagion here and to stop it from spreading,” Caballero said.

The biggest question is whether Spain’s largely public health system is able to sustain the sharp increase in cases, especially after years of austerity measures exhausted resources in hospitals and health centers. The central government on Thursday allocated an additional package of 3.8 billion euros ($4.2 billion) for reinforcing personnel and supplies for hospitals.

Public health expert Rafael Bengoa said that private clinics may not be too much help because they rarely have intensive care beds, which is what is most desperately needed.

"There will be tensions in Spanish hospitals in the next two, three weeks, but we have had time to mitigate the demand coming in," he said.

In announcing the additional support for the health system and a 14-billion-euro ($15.6 billion) stimulus package for the economy, Prime Minster Pedro Sánchez on Thursday urged Spaniards to exercise “responsibility and social discipline,” while declaring: “We will overcome the virus.”