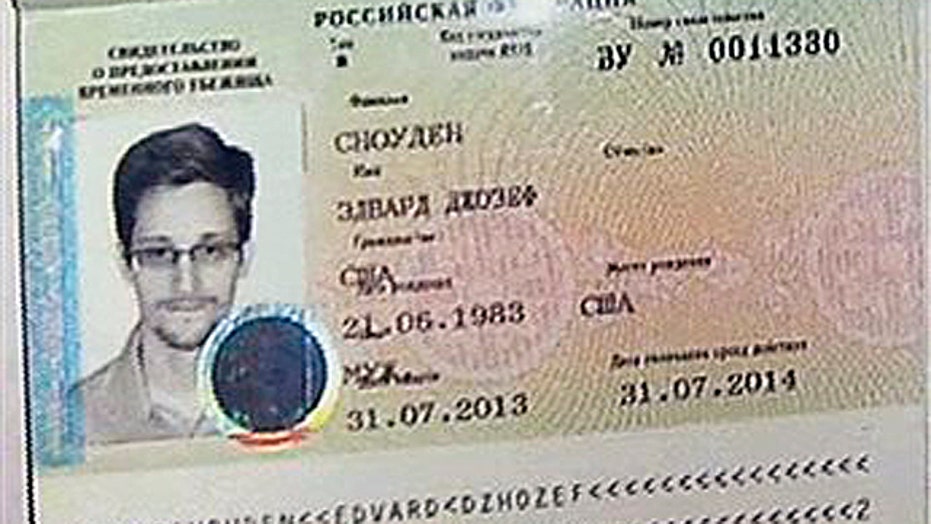 Lawyers: Snowden in a 'safe place' in Russia

MOSCOW – National Security Agency leaker Edward Snowden has determined where he will live in Russia, but is still figuring out what he will do during his stay, his Russian lawyer said Friday.

Russia granted temporary asylum to Snowden on Thursday, allowing him to leave the Moscow airport where he had been holed up for almost six weeks. Snowden can now remain in Russia for at least a year as he evades charges of espionage in the United States.

The move infuriated the U.S. administration, which said it was "extremely disappointed" and warned that the decision could derail an upcoming summit between President Barack Obama and Russian President Vladimir Putin.

Snowden "is in a safe place," but the location will remain secret out of concerns for his security, his lawyer, Anatoly Kucherena, told Russian news agencies on Friday.

Kucherena said Snowden, an NSA systems analyst who revealed himself as the source of reports in The Guardian newspaper of a vast surveillance program by the National Security Agency, needs time after his ordeal at the airport to figure out what to do next. "As soon as he decides what he will do, I hope he will announce it himself," the ITAR-Tass news agency quoted the lawyer as saying. Kucherena said he expects Snowden to speak to journalists in the near future.

"Snowden has the same rights for employment as a Russian citizen except that he is not allowed to work as a public servant or take a job in law enforcement agencies," said Ismailov, a managing partner at Yurinvestholding.

Article 14 of the law on temporary asylum states that a person with this status is entitled "to receive assistance" in traveling out of Russia. Ismailov said that this assistance could mean issuing a travel document, but this is not normally done for people with temporary asylum.

Venezuela, Nicaragua and Bolivia had offered Snowden asylum and he told human rights figures during a meeting in mid-July that he wanted to visit all those countries. But Kucherena said Thursday that Snowden no longer has such plans.