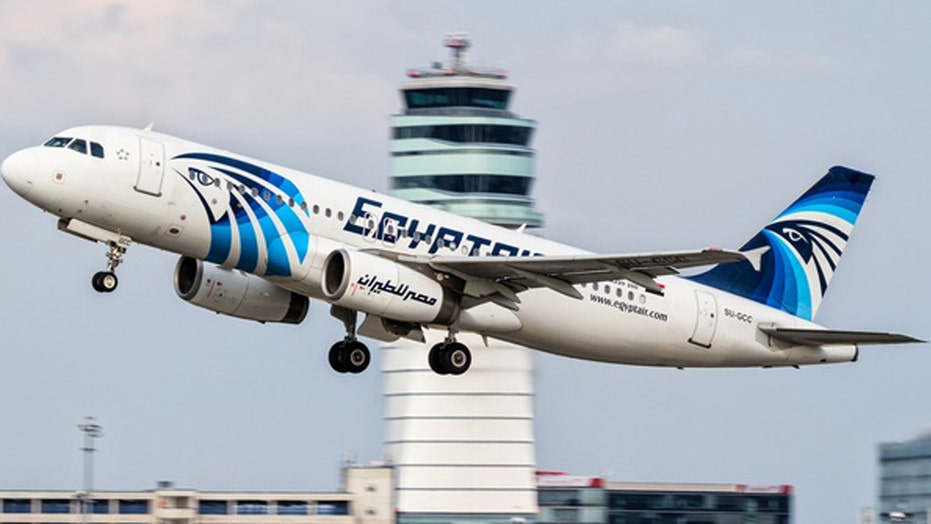 The Egyptian investigation committee said the flight data recorder of the EgyptAir plane that crashed last month killing all 66 people on board was recovered early Friday from the bottom of the Mediterranean Sea, one day after the plane's cockpit voice recorder was also retrieved.

The announcement came two days after officials said they had found the wreckage of the Airbus A320 and had started mapping its debris on the seabed.

The latest findings raise hopes that investigators will be finally able to determine the cause of the crash and whether the plane broke apart in the air, or stayed intact until it struck the water.

The EgyptAir Airbus A320 was flying to Cairo from Paris when it crashed on May 19 between the Greek island of Crete and the Egyptian coast.

The wreckage was believed to be at a depth of about 3,000 meters (9,800 feet). Previously, search crews found only small floating pieces of debris and some human remains.

On Friday, the committee said in a statement that the vessel John Lethbridge, contracted by the Egyptian government to search for the plane wreckage, pulled the data recorder out of the sea in stages. It added that it managed to "successfully retrieve" the memory unit of the recorder which is the "most important" component.

While the statement didn't elaborate on the condition of the recorder, but it implied that the memory unit had been safely recovered.

The two units, the so-called black boxes, are tucked into the plane's tail.

The committee said that the data will be downloaded and analyzed once it arrives from the port city of Alexandria, where they will be transferred from the site of the crash.

Earlier in the day an official in the committee said that the investigators had already started analyzing the cockpit voice recorder after it arrived in Cairo overnight.  The official spoke on condition of anonymity because he was not authorized to brief the media.