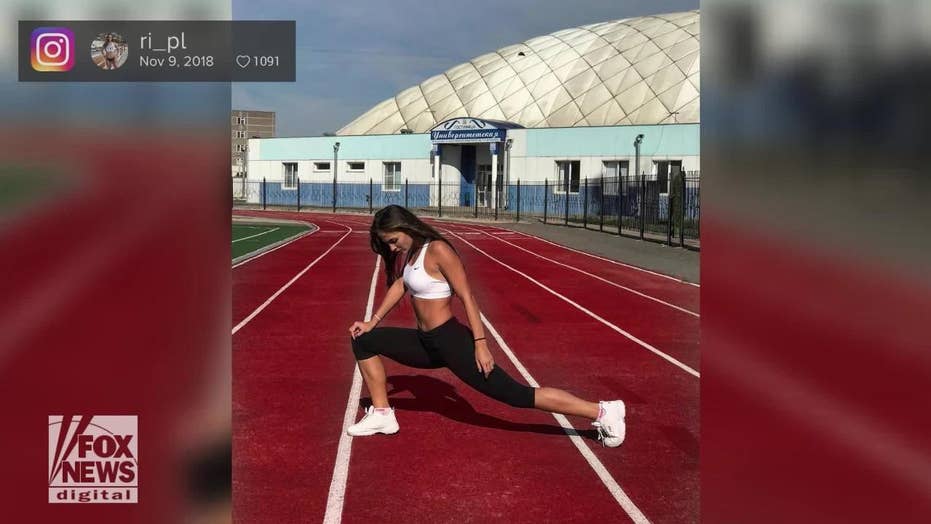 25-year-old Russian model, track athlete found dead on roadside after going for run. Why some are blaming her training schedule.

A Russian track athlete and model turned up dead on the side of the road earlier this week in western Russia after she'd gone on a training run, according to a report.

Margarita Plavunova, 25, suffered cardiac arrest during her run, The Sun reported Thursday, noting that local media reports are claiming her intense training schedule may have been to blame for her sudden death.

Plavunova, a decorated hurdler and sprinter, was treated by paramedics who could not revive her after she was found in the grass on the side of the road, The Sun reported. The regional athletics federation confirmed her death.

She had been training in the Morshansky District located in Russia’s Tamblov Oblast region, which is about 250 miles southeast of Moscow.

One of the athlete’s friends, Sergei Safronov, also confirmed her death and said she had been visiting her grandmother in Morshansk before her next competition.

She did not have any known health issues.

Plavunova studied sports at Tomsk State University. As a student, she was a champion in the 60-meter hurdle.

The regional athletics federation has begun fundraising for her funeral. No foul play was suspected in her death.