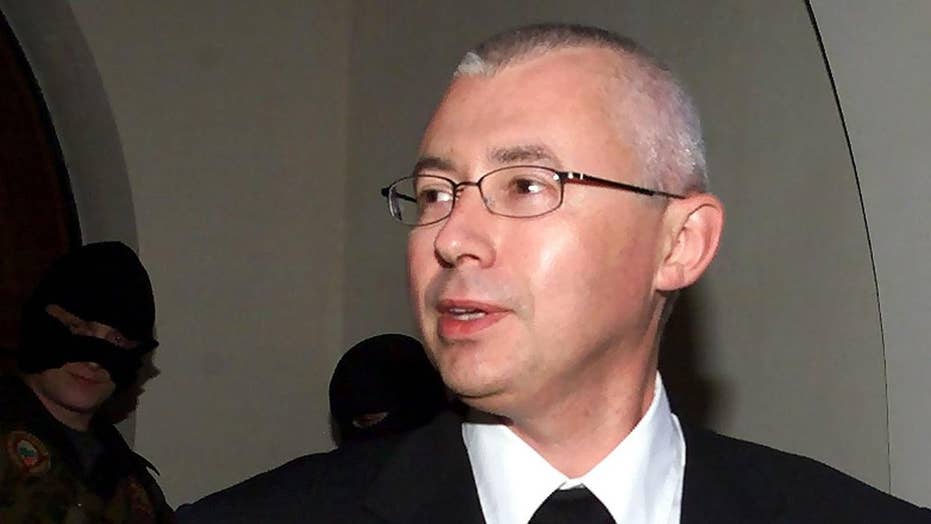 According to reports, Igor Malashenko, a Russian media executive who co-founded and served as president of Russian TV channel NTV, was found dead in Spain on Monday. Russian media is reporting that Malashenko may have committed suicide. When originally founded, NTV regularly criticized current Russian President Vladimir Putin, but changed its tune with the government bought the channel in 2000.

The media executive who co-founded an independent Russian TV channel once known for blasting President Vladimir Putin was found dead in Spain on Monday, reports say.

It was not immediately clear where 64-year-old Igor Malashenko’s body was discovered, but Russia media reported that he may have committed suicide, according to The Moscow Times.

Malashenko co-founded and served as the president of NTV, a channel that routinely criticized current Russian President Vladimir Putin during his first term in office, Reuters reports. It changed its tune after the Russian government purchased it in 2000.

Malashenko got into politics by joining Boris Yeltsin’s campaign team to help steer him to a presidential victory in 1996, The Moscow Times added.

“Igor Malashenko has killed himself. I can’t pull myself together,” Sobchak said Monday on a messaging app, The Moscow Times reported, citing the Vedomosti business daily newspaper. “I’m grateful to him for our joint work on the presidential campaign. I saw him as a very proper and creative person. I’m proud he headed my campaign.”