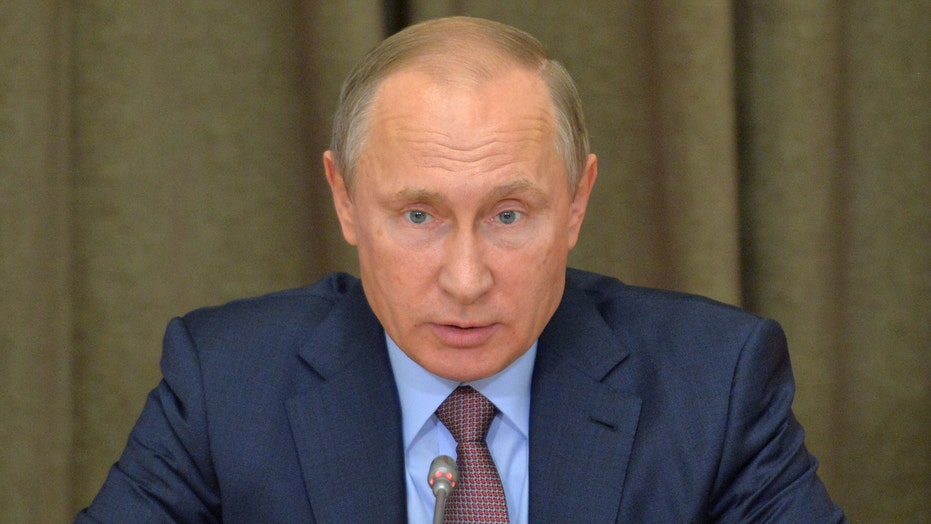 Insight from Naveed Jamali, reserve officer with the Office of Naval Intelligence and senior fellow at the Foreign Policy Research Institute

Russia President Vladimir Putin has warned that his country will move its missiles closer to Europe in response to NATO "expansion" plans.

In a television interview to be broadcast later on Monday, Mr. Putin said he was "concerned" about what NATO is doing.

He said: "Why are we reacting to NATO expansion so emotionally? We are concerned by NATO's decision-making."

Russia is to deploy its S-400 air missile defense system and ballistic Iskander missile in the Russian region of Kaliningrad, according to the country's RIA news agency.

Kaliningrad is separated from mainland Russia by borders with Poland and Lithuania.

Vikto Ozerov, head of the defense committee in the upper house of parliament, was reported as saying Russia sees the deployment as a response to the US setting up a missile shield in Europe.

Jens Stoltenberg, NATO's Secretary General, said: "Everything NATO does is defensive, proportionate and fully in line with our international commitments.