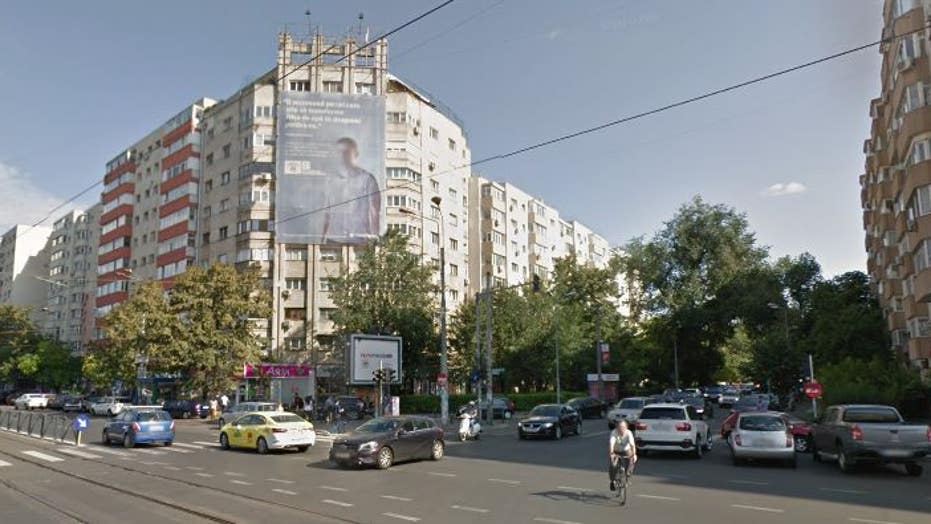 A Romanian woman with pancreatic cancer has died after she was badly burned last week during a surgical procedure, according to reports.

Surgeons at a Bucharest hospital had treated the 66-year-old patient with an alcohol-based disinfectant on Dec. 22 before using an electric scalpel that caused combustion. The patient ignited “like a torch,” wrote Romanian politician Emanuel Ungureanu on his Facebook page.

A woman has died after she was set on fire during surgery at a hospital in Floreasca Hospital in Bucharest. (Google Maps)

A nurse reportedly doused the patient in a bucket of water to put out the fire. The woman suffered burns to 40 percent of her body and she died a week later, BBC reported.

Deputy Minister Horatiu Moldovan said the “surgeons should have been aware that it is prohibited to use an alcohol-based disinfectant during surgical procedures performed with an electric scalpel.”

Ungureanu filed a criminal complaint to the general prosecutor’s office Monday so that “those who did wrong in this case can bear the consequences of the law.”

The case has shined a light on Romania’s dilapidated healthcare system, which is beset by outdated equipment, a shortage of doctors and multiple scandals.

An investigation is still ongoing into a 2015 nightclub fire that killed 64 people. A former health minister is accused of delaying or preventing burn victims from being treated abroad, causing many to die in the country’s rundown hospitals.