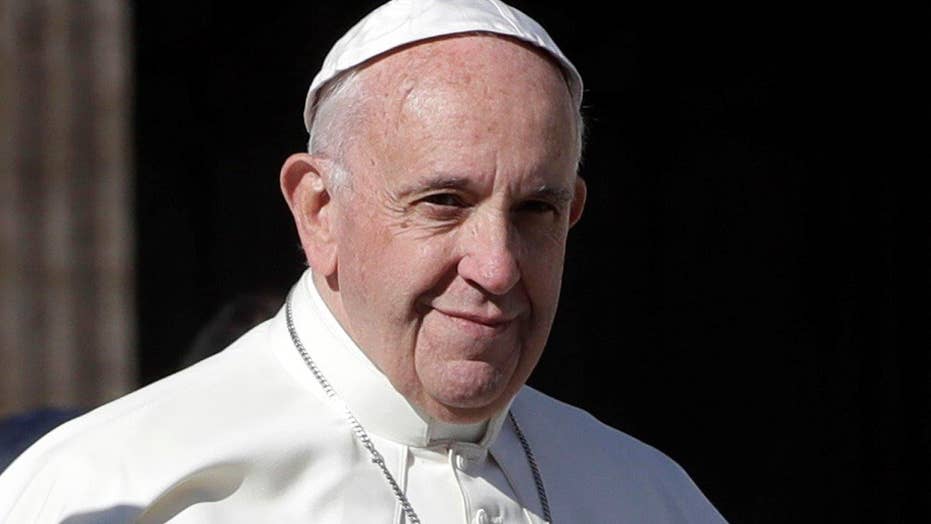 Strains between Pope Francis and the Roman Catholic Church’s traditional wing have erupted into the open with leaders of a millennium-old lay Catholic order publicly telling the pope, in effect, that he has no authority to meddle in the order’s affairs.

The conflict between the papacy and the Knights of Malta, a 1,000-year-old lay order, is the latest example of an apparently widening breach between Francis and a group of progressive European bishops on one side and conservatives, including an American cardinal, on the other side. What is now an open conflict was rumbling last year after the pope issued an “apostolic exhortation” that appeared, to some, to loosen church teaching on whether civilly remarried Catholics may take Communion.

The conflict with the Knights of Malta began after the order’s Malteser International aid group distributed condoms in Myanmar to combat HIV/AIDS. Church teaching prohibits using contraception. Albrecht Boeselager, the order’s third-highest-ranking official and the one who oversaw the aid group, was held responsible for the condom distribution and was asked on Dec. 6 to resign.

He refused, saying he had been unaware of the distribution and terminated it as soon as he learned of it. In response to Boeselager’s refusal to resign, the order’s leaders began a disciplinary action against him, stripping him of his office and suspending his membership in the Knights.

Both the order’s spiritual patron, Cardinal Raymond Burke, and its chief executive, Grand Master Matthew Festing, said the dismissal was “in accordance with the Holy See,” according to the Tablet, a Catholic newspaper in Britain.

However, on Dec. 12 the Vatican’s secretary of state, Cardinal Pietro Parolin, wrote to Festing denying that the pope approved of the dismissal, the Tablet said. The letter also said Francis was forming a five-member commission to investigate the matter.

Parolin told an Italian newspaper, Il Messaggero, that the Knights were faced with an “unprecedented crisis.”

On Tuesday evening, the order issued a statement declaring that it would not cooperate with the Vatican’s investigation and saying the papal commission was “legally irrelevant.”

On the surface, the wrangle pits the Vatican against a prestigious order that employs about 25,000 medical personnel and some 80,000 volunteers in 120 countries to give medical aid to impoverished peoples and offers assistance to victims of natural disasters, according to the National Catholic Register.

But the wrangle also brings to the surface opposition to Francis from the church’s conservative wing, one of whose leaders is Burke, the U.S. cardinal. Francis removed Burke from his powerful position as the Vatican’s supreme court justice.

Conservatives say that the real source of the conflict with Boeselager stems from his allegedly having overseen -- for years -- the distribution of condoms for disease prevention and family planning while he was in charge of the Knights international relief efforts from 1989 to 2014.

One Catholic group recently came to the Knights’ defense with a report that concluded that under Boeselager’s leadership the order distributed oral contraceptives. Last month that group issued a compilation of what it said was a pattern of violating the church’s teaching on contraception.

The composition of the pope’s commission, which had its first meeting Jan. 5, also troubles conservatives, who say its members are allies of Boeselager.