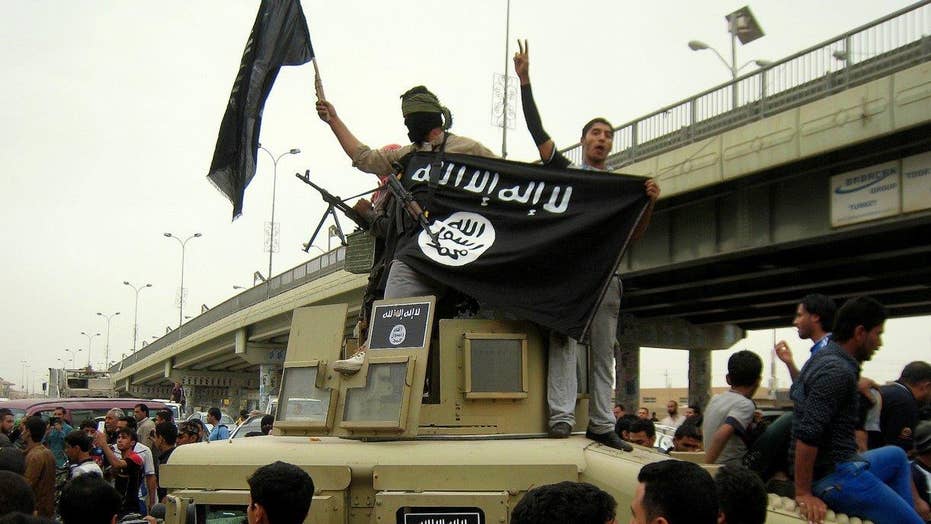 To keep the sex trade running, ISIS fighters are aggressively forcing birth control on their victims so they won’t get pregnant as they are raped repeatedly while being passed among them, the New York Times reported Saturday.

The paper said more than three dozen Yazidi women who recently escaped ISIS captivity described in interviews the numerous methods the militants used to avoid pregnancy, including oral and injectable contraception and sometimes both.

In at least one case, a woman was forced to have an abortion in order to make her available for sex and others were pressured to do so, the Times reported.

The methodical use of birth control could explain why doctors caring for the recent escapees at a United Nations-run clinic in northern Iraq have seen so few pregnancies.

Of the more than 700 rape victims from the Yazidi ethnic group examined at the clinic just 5 percent became pregnant during their enslavement, a gynecologist doing the exams told the Times.

“We were expecting something higher,” Dr. Nezar Ismet Taib, who oversees the clinic, told the paper.

A 16-year-old with the first initial M told the Times that during her 12 months of captivity, she was forced to swallow a red pill in front of the ISIS fighter who bought her.

“Every day, I had to swallow one in front of him,” she said. “He gave me one box per month. When I ran out, he replaced it. When I was sold from one man to another, the box of pills came with me.”

She learned months later she was being forced to swallow birth control pills, the Times reported.

Click here for more from the New York Times.