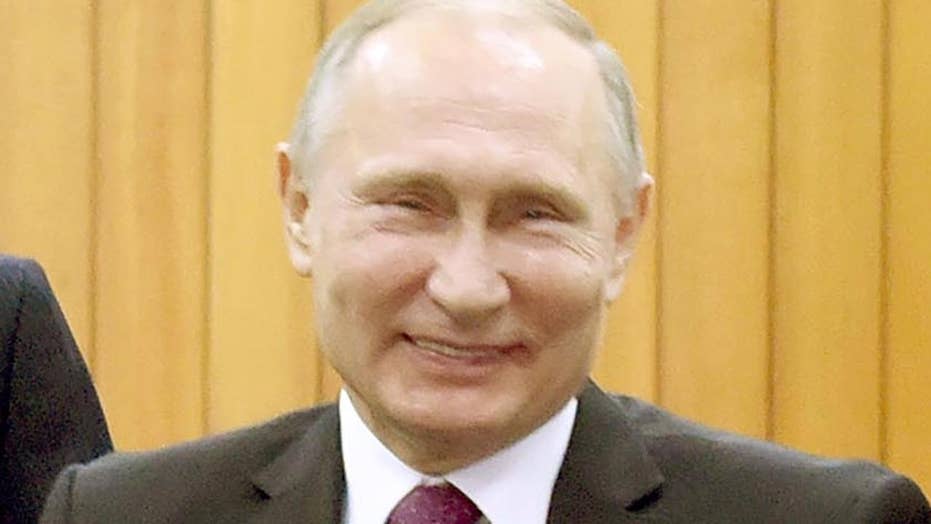 Russian President Vladimir Putin has signed into a law a controversial bill that decriminalizes many cases of domestic violence.

The bill concerns assaults that inflict physical pain but do not cause bodily injury that threatens the victim’s health.

It means that the new law makes battery on a family member punishable by a $500 fine or a 15-day prison sentence – so long as they don’t break any bones.

Assaults causing serious injury or repeat offenses within a year would still be criminal offenses and carry potential jail terms.

Supporters of the new bill insist it does not encourage or sanction violence, but instead gives families a chance to reconcile after what the bill’s co-author, Olga Batalina, described as an “emotional conflict, without malice, without grave consequences”.

Kremlin spokesman Dmitry Peskov said that it was important to tell the difference between serious violence and “various manifestations of family relations”.

But critics say the new law will make holding abusers accountable even more difficult and put lives at risk.

Politician Yury Sinelshchikov, who opposed the bill, said: “Women don’t often go to the police or the courts regarding their abusive husbands, now there will be even fewer such cases, and the number of murders will increase.”

Maria Mokhova, the executive director of the Sisters crisis center for abuse victims, told Reuters: “This law calls for the exoneration of tyrants in the home.”