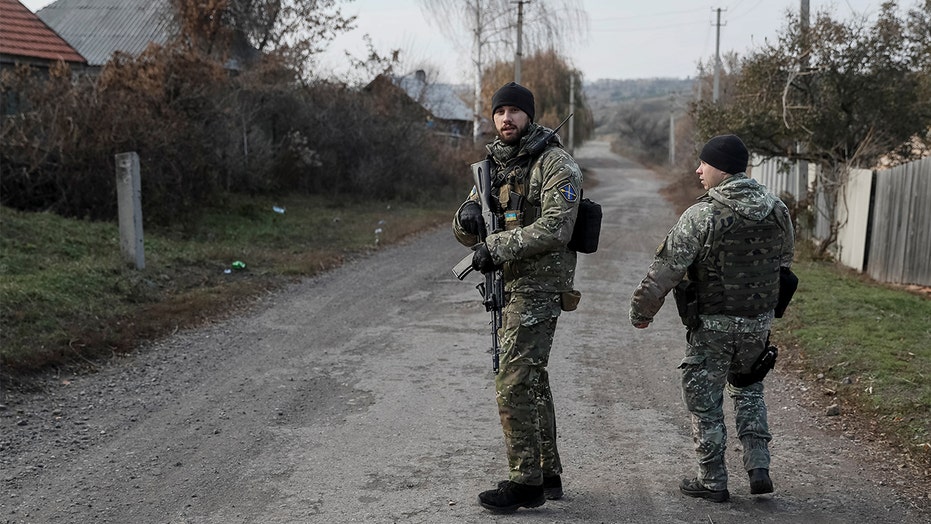 Russian President Vladimir Putin signed a decree Wednesday prohibiting members of Russia's armed forces from carrying smartphones and other electronic devices in an effort to prevent the exposure of military operations.

Officials said the move was necessary to prevent sensitive information from getting into the hands of foreign intelligence services, Radio Free Europe reported. Russian military service members have been warned in the past about sharing information online and on their social media posts.

The decree bans devices that can track locations and transmit audio recordings and photos.

"The violation of the regulation will be considered a gross disciplinary offense," the decree said, according to the outlet.

A similar law bans Russian military personnel from carrying devices that can connect to the Internet.

In recent years, Russian military operations in Syria and eastern Ukraine -- where Ukrainian forces have been waging battles with Moscow-backed separatists since 2014 -- have been inadvertently exposed through social media posts. Some of the posts have contradicted Russian accounts of its presence in various conflicts.

Other posts have revealed information about troop movements and equipment. In addition, videos of hazing among Russian military recruits have also been uploaded online.