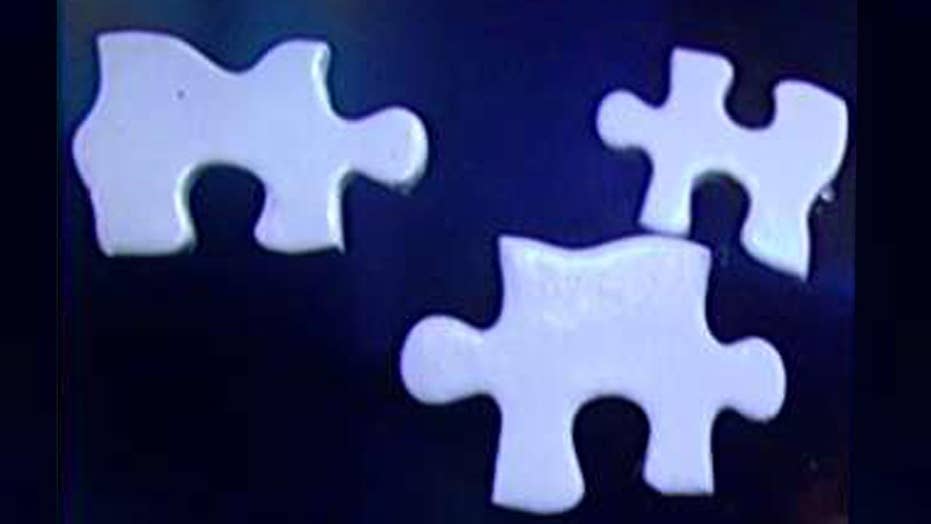 David Thomas and Zoe Luba, professors at Mount Allison University in New Brunswick, Canada, released an article Monday in which they argued white students thinking about studying abroad should seek programs that tackle their “white fragility” as to not risk perpetuating “harmful outcomes,” especially in countries in Africa and Asia.

Two professors in Canada argue that white students need to take courses that confront their 'privileged identity' before embarking on trips abroad. (Reuters)

“Negative and racist stereotypes are often perpetuated and reproduced when uninformed participants travel to the Global South and return to tell others about their experiences,” they wrote, according to Campus Reform.

The two professors describe “white fragility” as “the (in)ability of white subjects to properly deal with questions of race and racism.”

“White fragility and the lack of critical pre-departure training in the areas of race and racism lead students to overlook or minimize racism as an important system of global oppression,” the article states.

Requests for comment to Thomas, the lead author of the article, were not immediately returned.

In the piece, titled “White fragility and the white student abroad: using critical race theory to analyze international experiential learning,” they said the programs would help students understand their “own privileged identity” – be it cultural background, gender, race, class, sexual orientation or ability.

Thomas and Luba, who based their article on fieldwork in Mysore, India, said such programs would ensure white students do not have a “detrimental” impact on the countries they visit.

They noted his programming would only be a starting point for students.

“The antidote to white fragility is on-going and life-long, and includes sustained engagement, humility, and education,” the professors concluded. “It’s an ongoing and often painful process of seeking to uncover our socialization at its very roots. It asks us to rebuild this identity in new and often uncomfortable ways.”