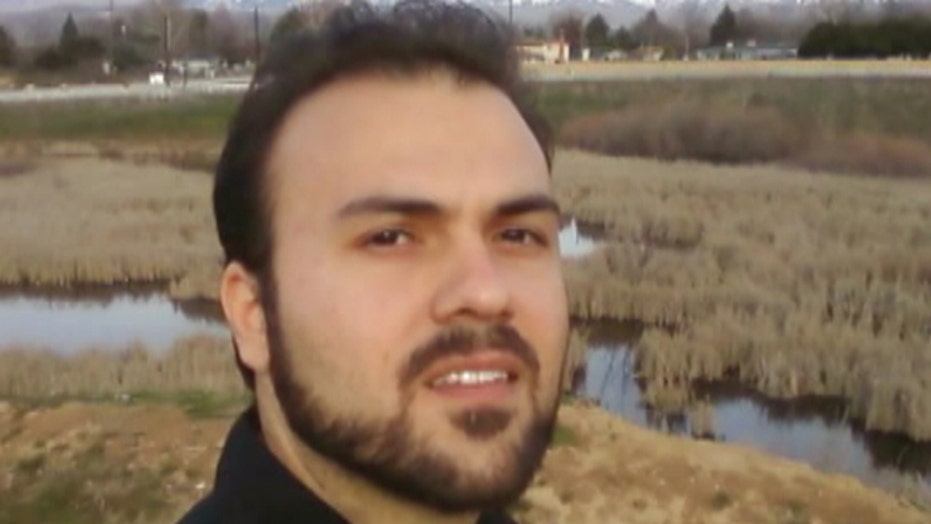 Prayers from prison: Letter from American held in Iran

The American pastor jailed in Iran for his Christian faith has managed to get a letter out to his global supporters, thanking them for their prayers while confirming the brutality of his conditions.

Saeed Abedini, the 33-year-old Idaho resident serving an eight-year prison term in Tehran's infamous Evin prison, passed the letter to family members who were permitted to visit him after several weeks of isolation. The letter was passed to Abedini's wife, Naghmeh, who is at their Boise-area home with their two children and unable to visit her husand for fear of being arrested herself.

“I heard that the persecution, my arrest and imprisonment has united churches from different denominations, from different cities and countries, that would never come together because of their differences,” Abedini wrote. “You don’t know how happy I was in the Lord and rejoiced knowing that in my chains the body of Christ has chained together and is brought to action and prayer.”

Abedini signed the letter: "With many thanks for your continued and faithful prayers, Servant of our Lord in chains for Jesus Christ, Saeed."

Abedini has been held at the brutal prison for 238 days, enduring long stints in solitary confinement, and, according to his supporters, beatings and torture at the hands of his jailers and fellow inmates. For months, he has been suffering from serious injuries, including internal bleeding from beatings with no proper medical attention, according to his family and attorneys.

More than a decade ago, Abedini began working as a Christian leader and community organizer developing Iran’s underground home church communities for Christian converts who are forbidden from praying in public churches. He was arrested in 2009, but released after pledging to stop formally organizing house churches in Iran. When he returned to Iran last year to help build a state-run, secular orphanage, Iranian police pulled him off a bus and imprisoned him.

After spending months imprisoned without any notice of charges, Abedini was sentenced in January to eight years in prison, as his family and attorneys continue to press the State Department and other public and private groups to help win his release. The American Center for Law and Justice, which represents Abedini and his family in the U.S., last week met with State Department officials after noting the U.S. diplomats had not issued a single press release demanding Abedini's release.

Sekulow noted that Iran in January freed an Iranian Christian pastor, Youcef Nadarkhani, under pressure from the international community – including the State Department and the White House.

"This year, the international community – including the European Union and the U.N. Special Rapporteur on human rights in Iran – have spoken out clearly and directly for Pastor Saeed, but his own adopted nation has done less for him than the EU, less than Australia," Sekulow said. "Shouldn’t the United States do at least as much for its own citizen as it did for that brave Iranian pastor?"