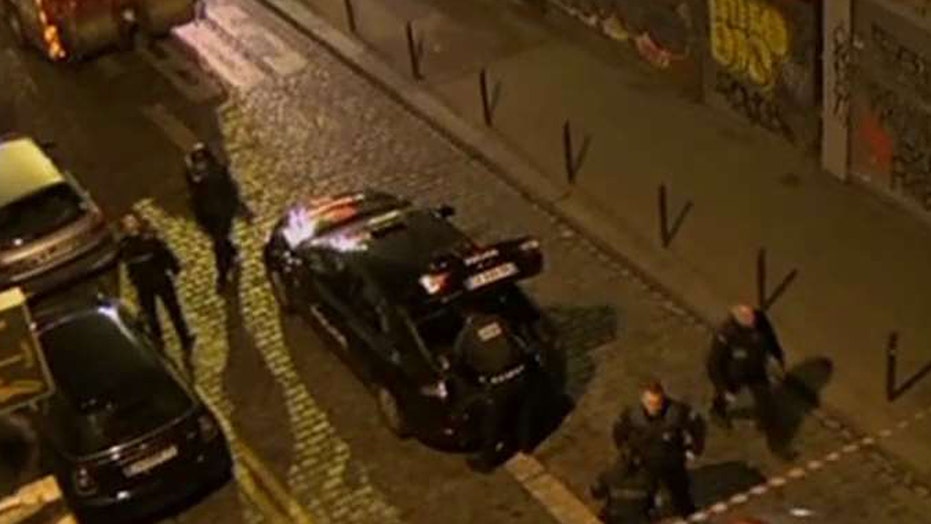 The third fighter killed on December 4 was involved in a foiled suicide attack plot targeting Europe in 2015, U.S. officials said. A Belgian court had convicted him in absentia.

"The three were working together to plot and facilitate attacks against Western targets at the time of the strike," Pentagon Press Secretary Peter Cook told reporters. He said the fighters were involved in a terror network led by Boubaker Al-Hakim, who was killed in a coalition airstrike last month.

The U.S.-led coalition has conducted more than 300 airstrikesaround Raqqa in the past month.

Cook identified the Paris attack facilitators as Salah Gourmat and Sammy Djedou, and said the third fighter was Walid Hamman.

Defense Secretary Ash Carter first announced the killings during an address Tuesday to U.S. airmen at a military base in Italy.

Cook said the two involved in the Paris attacks were close associates of ISIS external operations leader Abu Mohammed al-Adnani, who was killed in August. The Paris massacre killed 130 people and has left Europe on edge for months.